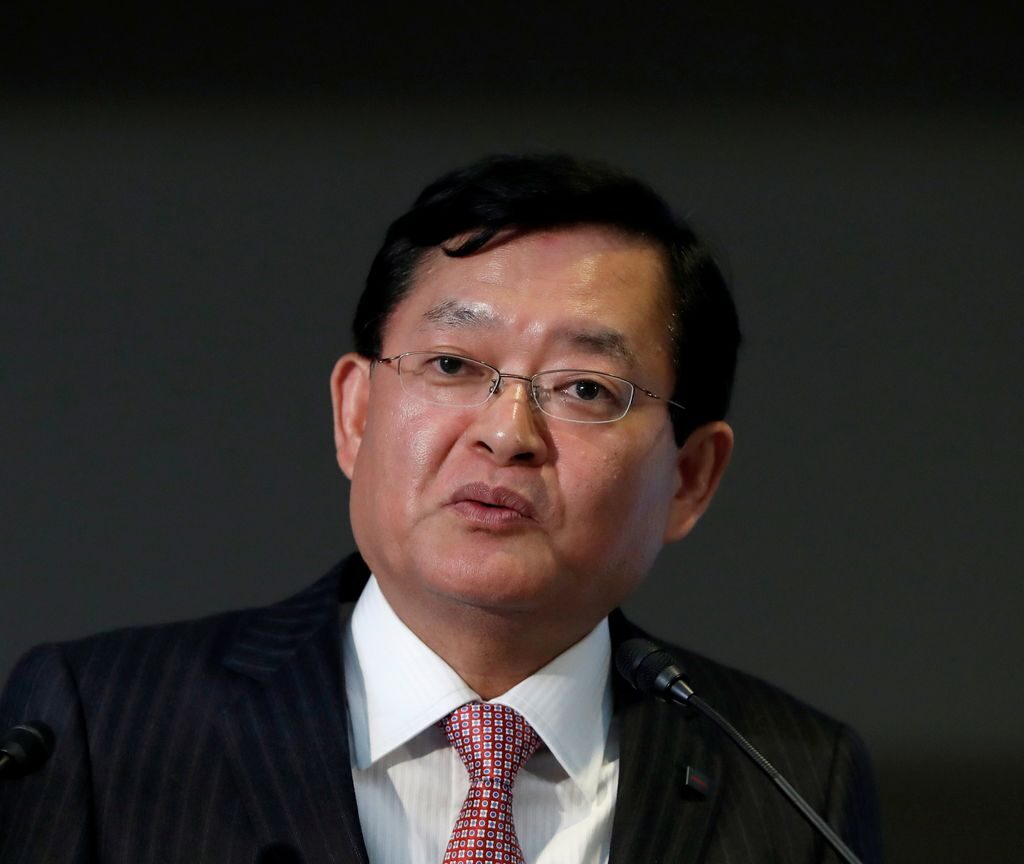 Toshiba Corp Chief Executive Nobuaki Kurumatani plans to step down as other board members consider his future at the industrial conglomerate amid controversy over a $20 billion buyout bid from his former employer, CVC Capital Partners, a source with knowledge of his decision said

Kurumatani, who has run the company for three years, faces a board meeting on Wednesday that will consider removing him, according to the source and another one with knowledge of the discussion. Local media said company Chairman Satoshi Tsunakawa was a possible successor.

The sources asked not to be identified because they are not authorised to speak to the media.

Kurumatani’s departure could upend CVC’s offer last week to take the Japanese company private. Such a takeover could shield him and other managers from pressure from activist shareholders seeking an independent investigation into whether management pressured investors to support their decisions.