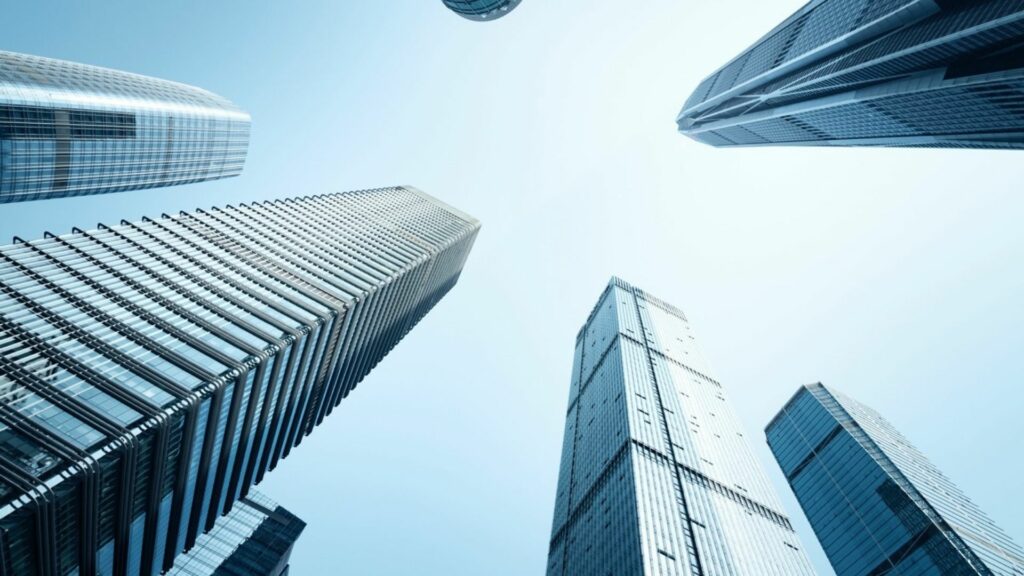 The top antitrust enforcer in the US has warned that the Department of Justice will take a tougher stance on private equity firms rolling up swaths of the American economy, as it targets buyout groups that have largely skirted the watchdog’s scrutiny.

His decision to target the sector comes as buyout firms such as Blackstone, KKR and Apollo have grown to become diversified conglomerates controlling vast chunks of the US economy, ranging from retail chains to hospitals and data centres.

Private equity groups, which are sitting on trillions of dollars amassed from their investors, announced a record 14,730 deals last year globally worth $1.2tn, nearly double the previous high set in 2007, according to Refinitiv data.

EU to rule on Microsoft’s $7.5 billion ZeniMax deal by March 5