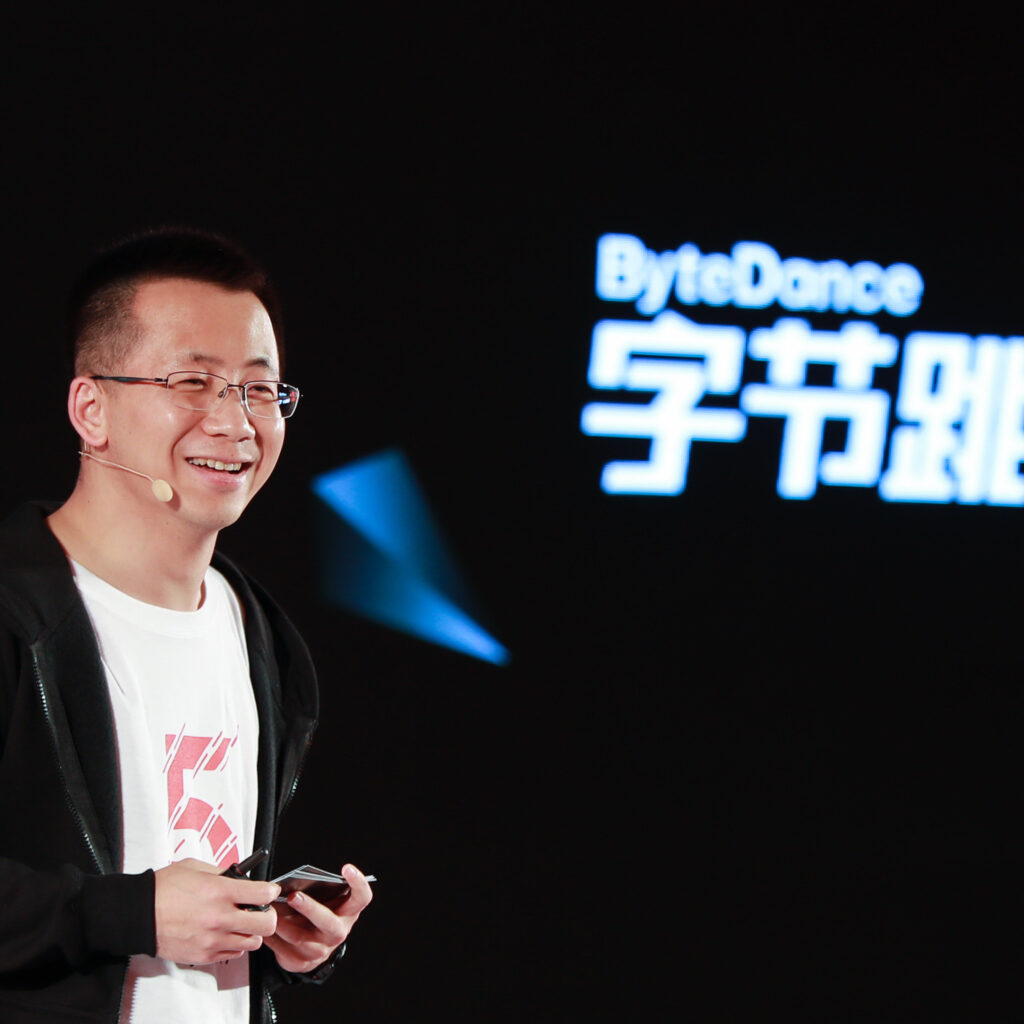 ByteDance Ltd. founder Zhang Yiming may soon be among the world’s richest people as TikTok’s valuation could put his personal fortune at $60 billion. Tim Stenovec reports on “Quicktake Charge.”

Shares of the company trade in the private market at a valuation of more than $250 billion, people familiar with the dealings have said. At that level, Zhang, who owns about a quarter of ByteDance, could be worth more than $60 billion, placing him alongside Tencent Holdings Ltd.’s Pony Ma, bottled-water king Zhong Shanshan and members of the Walton and Koch families in the U.S., according to the Bloomberg Billionaires Index.

During its last fundraising round, ByteDance reached a $180 billion valuation, a person with knowledge of the matter said. That’s up from $20 billion about three years ago, according to CB Insights. But in the private market, some investors recently were asking for the equivalent of a $350 billion valuation to part with their shares, people familiar have said. The company’s value for private-equity investors is approaching $400 billion, the South China Morning Post reported. That would mean an even bigger fortune for Zhang.

Investors are eyeing the IPO of some of ByteDance’s businesses after Chinese competitor Kuaishou Technology raised $5.4 billion in February in the biggest internet listing since Uber Technologies Inc., with its market value now nearing $140 billion. Last month, ByteDance hired former Xiaomi Corp. executive Chew Shou Zi as its chief financial officer, filling a long vacant position that will be crucial for its eventual market offering.

Qualitas Energy holds first close of fifth flagship fund at more than €1.1B

Can Private Equity Make an Exit in Time?