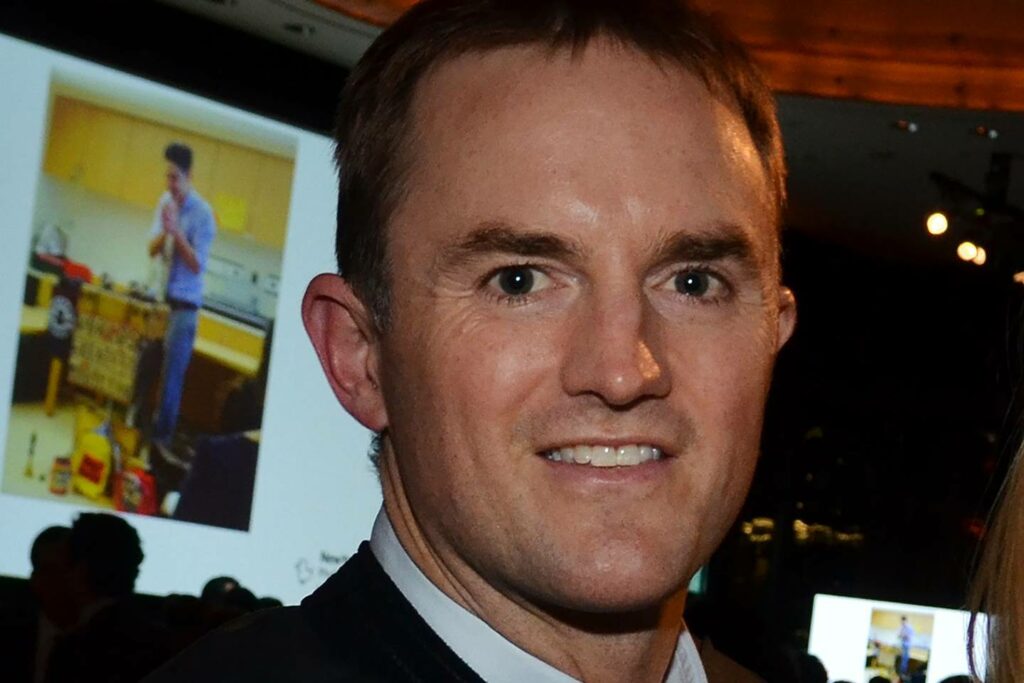 Tiger Global, the hedge fund known for making big bets on technology companies, slashed its shareholdings and dumped stakes in companies such as Netflix and Rivian as it suffered heavy losses during this year’s stock market rout.

The total value of Tiger Global’s public stock positions fell from $46bn at the end of last year to just over $26bn at the end of the first quarter, according to regulatory filings released on Monday. The decline in value reflected lower stock market valuations as well as share sales.

Geely and Volvo to launch powertrain venture after merger scrapped