Tiger Global just closed one of the biggest venture funds ever, with $6.7 billion 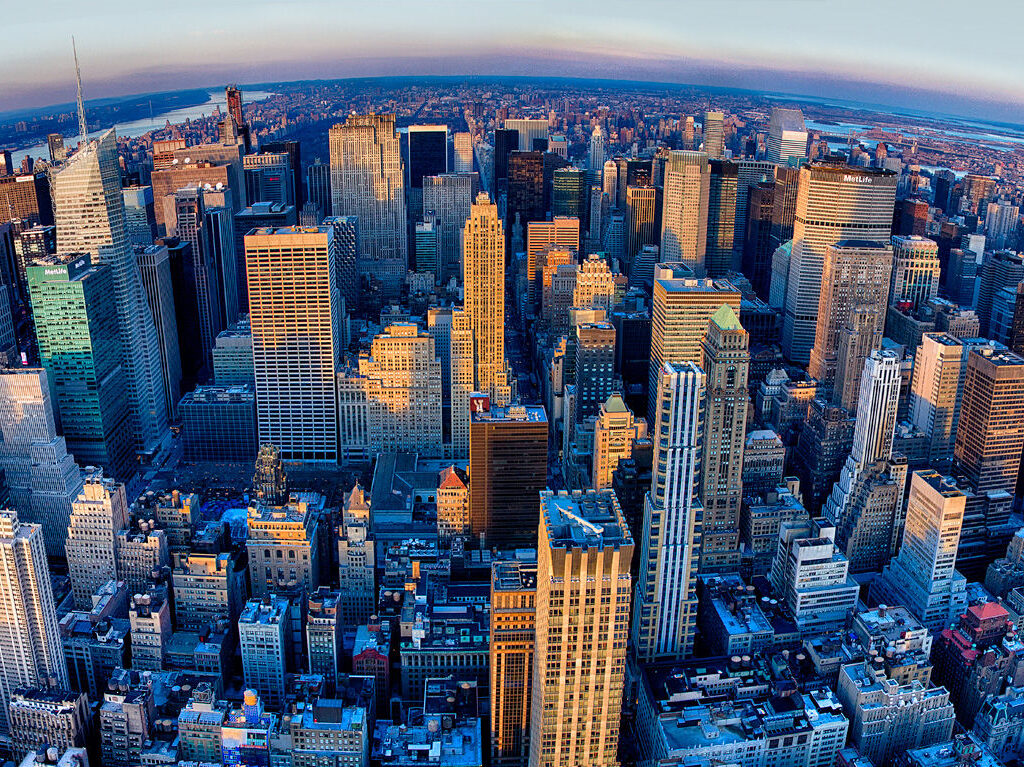 If you watch funding announcements as we do, you may have noticed something this year. There are a lot of mega-rounds coming together, and Tiger Global is involved in a notable number of them, often as the round’s co-lead.

Just this week alone, half a dozen companies have announced rounds that the New York-based investing giant has led, co-led or written follow-on checks into, including HighRadius, a company whose $300 million Series C round it co-led with D1 Capital; Cityblock Health, whose $192 million in extended Series C funding Tiger Global led; and 6sense, which received a follow-on check from Tiger Global as part of a $125 million Series D round. The firm is also reportedly in talks to co-lead a $300 million round in a five-year-old, AI chipmaker called Groq.

If you’re wondering where all that money is coming from, wonder no longer. Though Tiger Global sent a letter to its investors back in January saying it was raising $3.75 billion for its thirteenth venture fund (titled XIV, apparently for superstitious reasons), a new SEC filing shows that the new fund just closed with almost twice that amount: $6.65 billion.