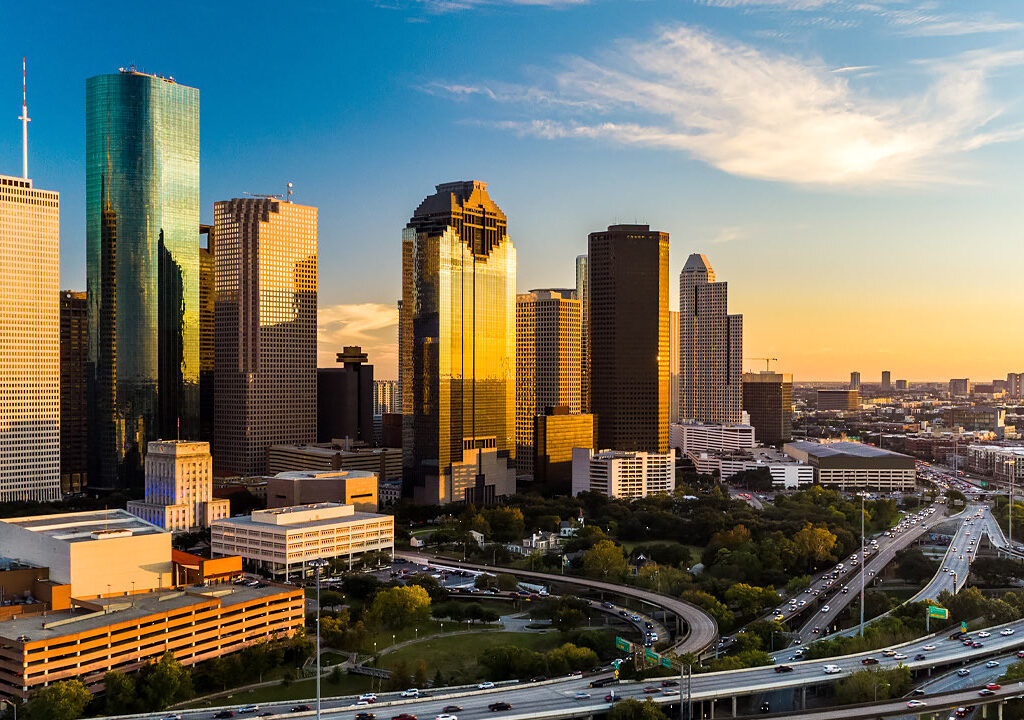 HighRadius’s accounts-receivable software performs functions such as predicting invoice payment dates. Its clients are in sectors such as technology, insurance and manufacturing and include Uber Technologies Inc., Johnson & Johnson and Unilever Plc, according to its website.

Narahari said it’s possible HighRadius could go public next year, emphasizing that it would be through a traditional initial public offering rather than a reverse merger with a special purpose acquisition company, or SPAC. Narahari said he believes the company would be attractive to large investors in an IPO, ones who would be focused like him on the long term. He said he hopes HighRadius “outlasts all of us, including me.”

Ben Weinberg, managing director at Susquehanna Growth Equity, has been a longtime investor in HighRadius, saying it was already in a stronger position than many startups when it first received outside investment because it had bootstrapped in its early days. Being based in Houston, “they weren’t inundated with venture capital” at first, forcing them to pay closer attention to the needs of their customers, Weinberg said.