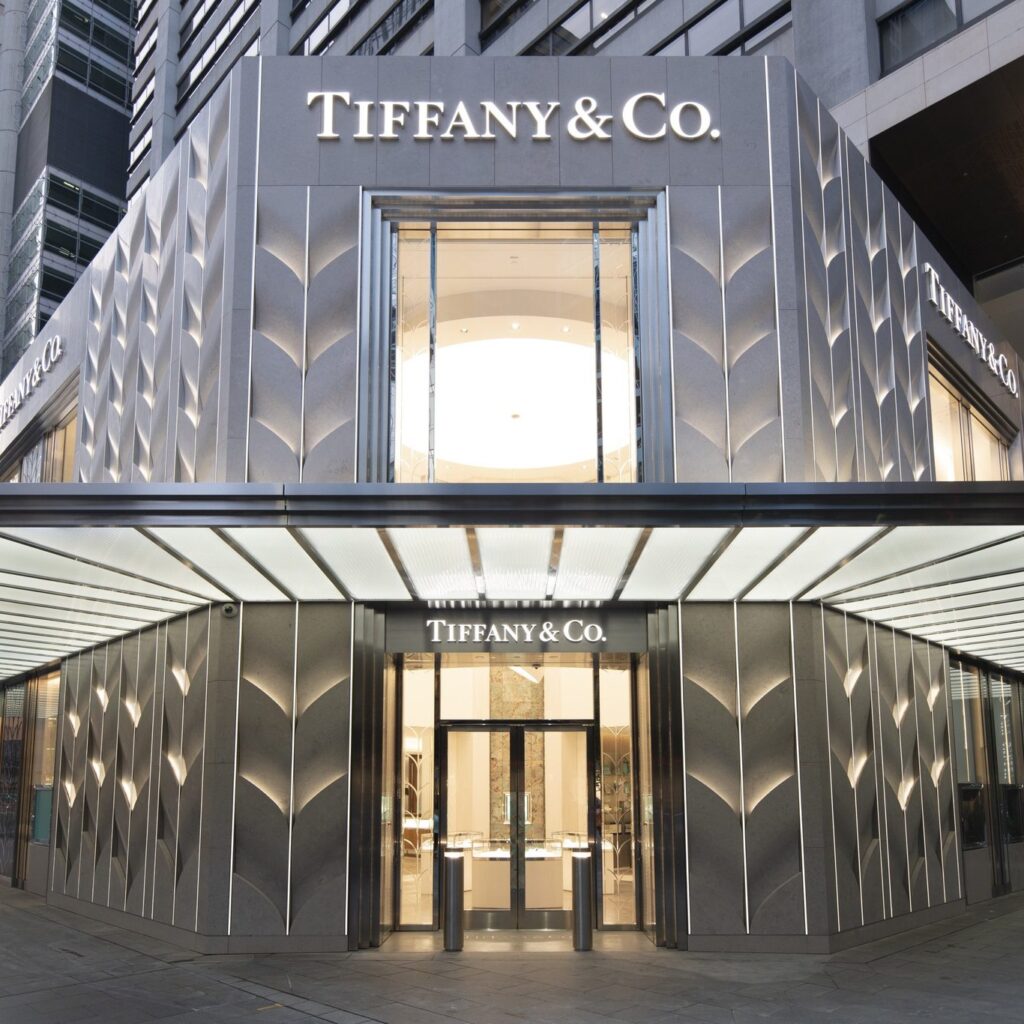 (Reuters) – U.S. jeweler Tiffany & Co’s shareholders on Wednesday approved a $15.8 billion deal with France’s LVMH, ending an acrimonious dispute between the two luxury retailers that had stretched for more than a year.

At a virtual special stockholder meeting, more than 99% of votes cast were in favor of the deal.

Billionaire Bernard Arnault-led LVMH made the first offer late last year, but as the luxury industry slipped into a turmoil due to the COVID-19 pandemic the company backed out from its promise to close the deal.

LVMH also cited French political intervention to delay completing the acquisition until Jan. 6, pushing Tiffany into a legal battle in September to force LVMH to honor the deal.

Tiffany had earlier said its sales were improving, citing demand recovery in the United States ahead of the holiday season and China, one of its biggest markets.

LVMH then renegotiated the deal price, lowering it by $425 million. The deal, now cleared by regulators, is expected to close in early 2021.

As agreed in October, LVMH will pay $131.5 per share, down from $135 in the original deal signed late last year.

Permira hoping to acquire Reorg in $1.3B deal