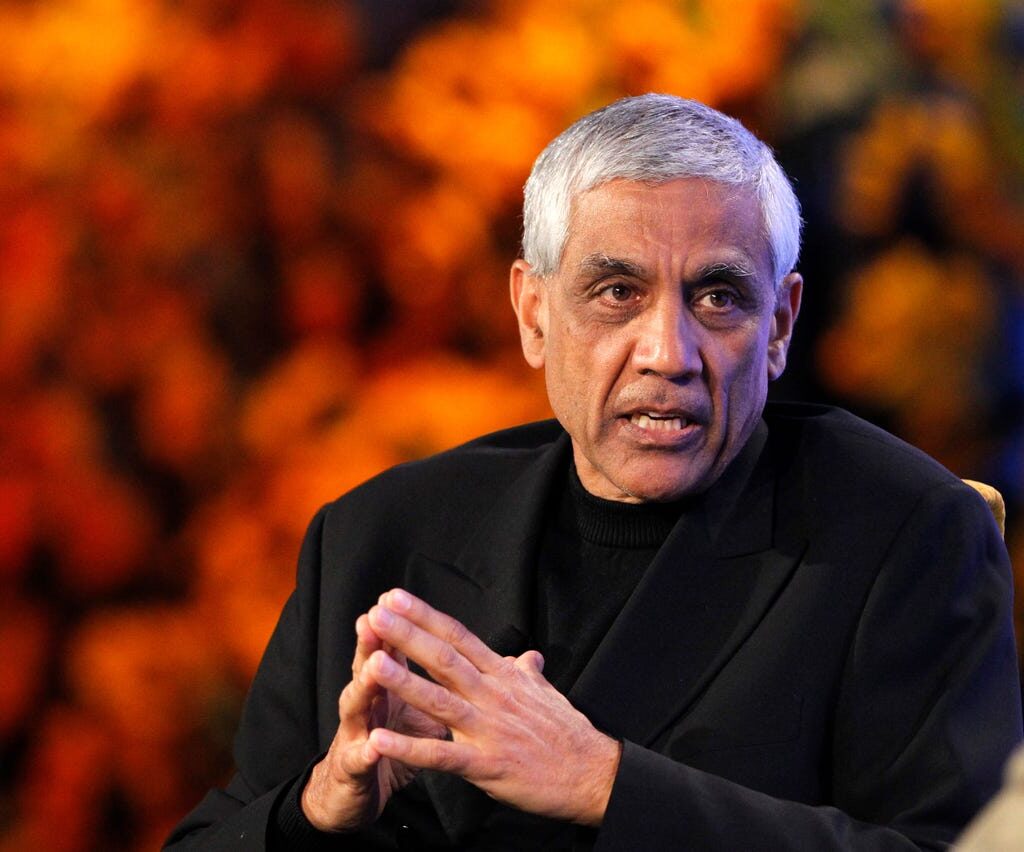 The single-day triple filing is another sign of how hot listings by special purpose acquisition companies, or SPACs, have become.

After a record-setting 2020, 143 SPACs have already raised more than $44 billion on U.S. exchanges this year, according to data compiled by Bloomberg. At least 113 more blank-check firms seeking to raise a combined $30 billion are awaiting initial public offerings.