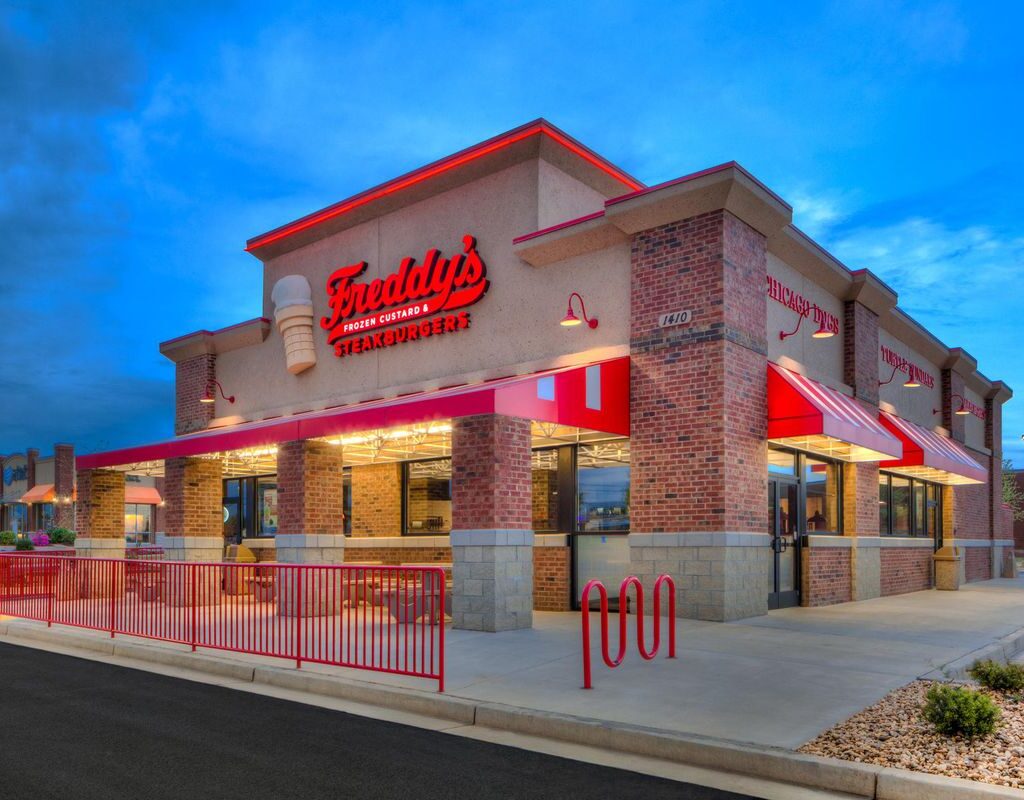 Thompson Street Capital Partners (TSCP), a private equity firm based in St Louis, has acquired Freddy’s Frozen Custard & Steakburgers (Freddy’s), a Kansas-based franchisor of fast casual restaurants. Terms of the transaction have not been disclosed.

Randy Simon, Freddy’s co-founder and CEO, says: “When Freddy, Bill, Scott and I started Freddy’s in 2002, our goal was to serve craveable food to our guests with quick-service speed and full-service hospitality at a price that was fair and competitive. There remains a large segment of the country where we are not present and by partnering with TSCP we will be better able to expand in those areas and continue our strong growth going forward. Obviously, the credit goes to our Team Members who have contributed immensely to our success to date and to our close-knit family of franchisees who have devoted their time and capital to develop the Freddy’s brand. We are confident that TSCP shares our values and philosophies as we continue to be guided by The Freddy’s Way in all we do.”

Scott Redler, co-founder and COO, adds: “By operating The Freddy’s Way, we have developed close relationships with each and every franchisee, prioritising their growth and success above all. We have continued to invest in an unparalleled corporate support system to ensure our operators have the resources they need, and our partnership with TSCP will elevate those capabilities and enable us to take our franchisee support to another level. When we were introduced to the exceptional team at TSCP, it was apparent that our core values and company culture aligned, making them the perfect fit for our Freddy’s family of Team Members, franchisees and vendor partners.”