The Winning Credit Trades That Made Debt Investors Rich in 2020 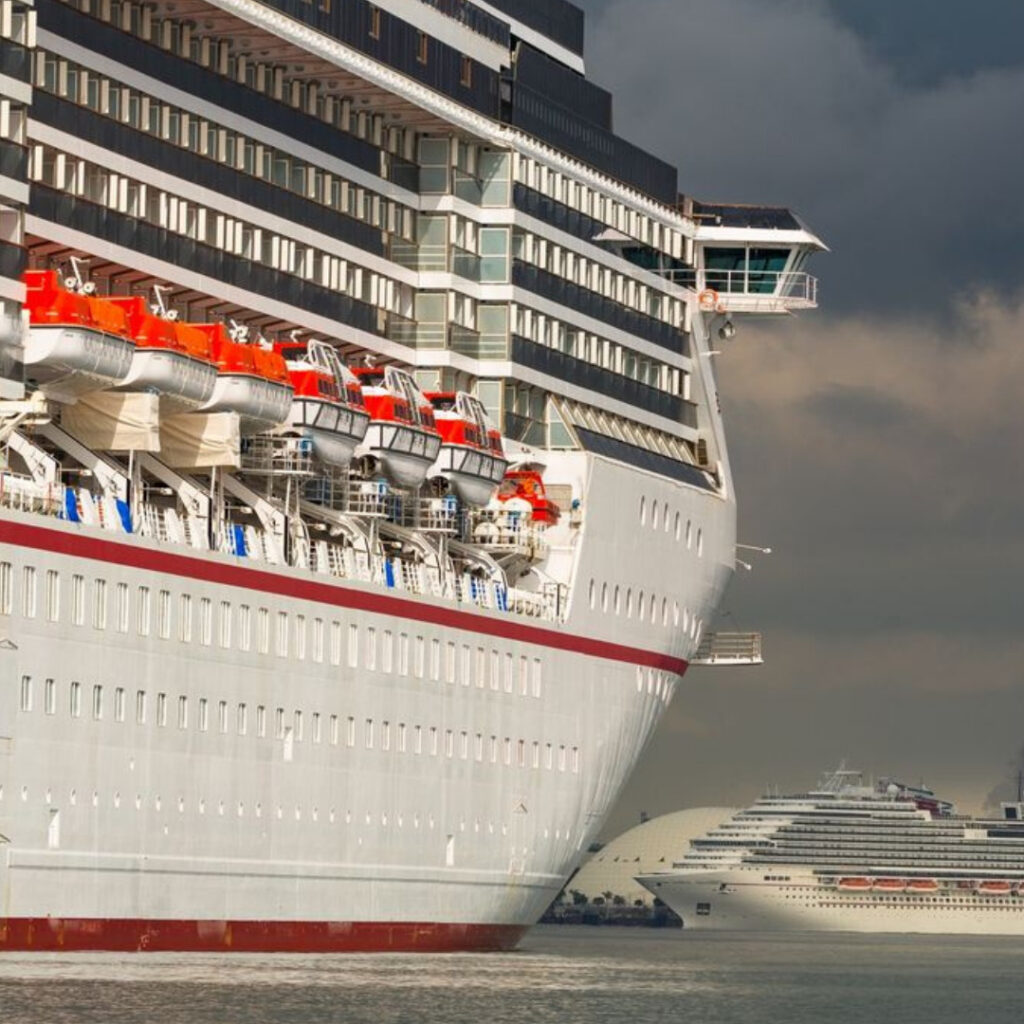 Markets plunged at the onset of the pandemic, sending entire sectors teetering toward oblivion. Once solid companies were suddenly paying double-digit yields in a mad scramble for liquidity, while venerable household names could be scooped up for pennies on the dollar.

Then, just as quickly, the Federal Reserve’s unprecedented efforts to support corporate-debt markets set off a surge in prices that turned risky bets into winning wagers virtually overnight. A flurry of trading activity ensued, generating billions of dollars in additional Wall Street revenue and boosting bonuses.

Amid the banner year, a few select wagers have stood out among the rest. From travel and tech to Tupperware, here are some of the top credit trades in a year that has had no shortage of memorable deals.

Silver Lake and Sixth Street Partners more than doubled their money on a $1 billion lifeline they threw Airbnb Inc. in April. The second-lien loan they underwrote for the company came with warrants, which delivered out-sized returns once the company completed its initial public offering. In just eight months, the two firms are sitting on paper gains well over 100%.

Less adventurous investors who preferred to stick to more senior debt were still able to take part in the rally. Airbnb’s first-lien loan, also syndicated in April, has returned about 17% over the span.

Before businesses were ordered shut across the U.S. in March, Fresh Market Inc. was struggling under the weight of $1 billion in debt it had accumulated after its takeover by Apollo Global Management Inc. in 2016. Its bonds were already trading at roughly half of their face value.

But as home-bound consumers began stocking up on groceries en masse, the company experienced a 25% increase in revenue in the second quarter. The company’s 9.75% notes due 2023, which dropped to as low as 39 cents on the dollar at the end of March, have since recovered to 103. That’s a total return of more than 175% for investors who timed it right.

A boom in home cooking and an aggressive cost-cutting plan pushed by new Chief Executive Officer Miguel Fernandez gave Tupperware Brands Corp. a much-needed boost in 2020, pulling the company back from the brink.

Tupperware’s shares have soared more than 300% this year, but its debt has also been a boon for investors. The company’s $600 million of 4.75% bonds due 2021 traded as low as 30.125 cents in May after it announced plans to buy back only some of the notes at deeply discounted prices.

Investors who scooped up the securities on the cheap and held out were handed a windfall in December, when Tupperware obtained a new loan from Angelo Gordon & Co. and JPMorgan Chase & Co., and called the remaining bonds at around par, for a total return of over 230%.

As the pandemic took hold, few industries were in more desperate need of capital than cruise lines. Not only had travel across the globe ground to a halt, but vessels had emerged as a key hot spot for contagion, casting doubts as to when sailing would be allowed to resume.

Carnival Corp. was the first to raise capital in the bond market, offering $4 billion of three-year bonds secured by ships and intellectual property with a coupon of 11.5%, one of the highest ever by an investment-grade company. The debt, which was issued at 99 cents, has returned around 25%.

Secured bonds that lower-rated Norwegian Cruise Line Holdings Ltd. and Royal Caribbean Cruises Ltd. offered in May have returned around 29% and 27% respectively.

Houston billionaire Tilman Fertitta was among the first to tap debt markets when credit began flowing again in April. But Golden Nugget, the umbrella company for much of his restaurant and casino empire, had to offer investors one of the highest yields ever seen in the U.S. leveraged loan market to get a deal done.

The loan was issued at 96 cents and pays annual interest of 12 percentage points over Libor. Two months later, half of it was repaid at a dizzying premium of 116 cents via proceeds from the sale of Golden Nugget’s online betting business to a blank-check company. The remaining outstanding amount has returned over 30%.