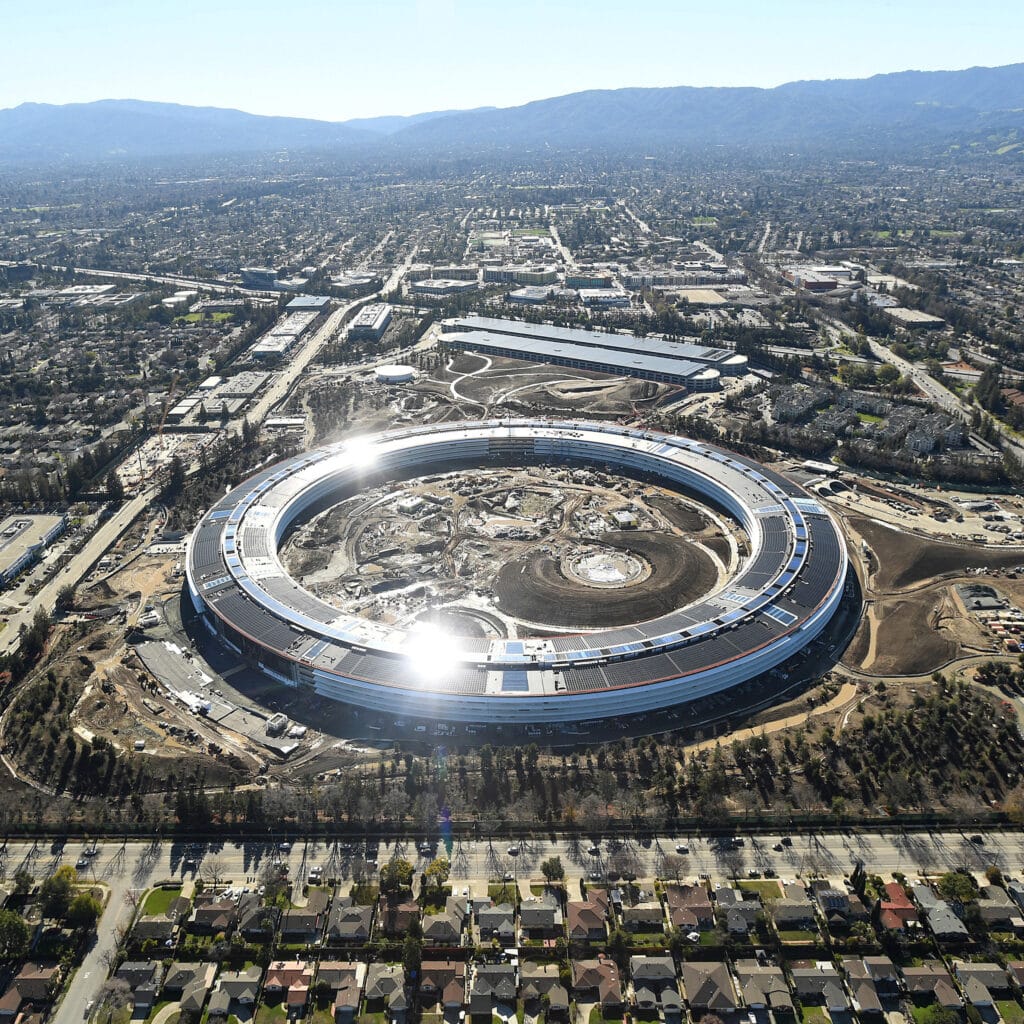 Public and private markets raced through the pandemic, and many of the breakout IPOs and newly enriched start-ups also raced above it — in the cloud. The software boom of 2020 found an unlikely and gruesome tailwind in Covid-19, and it has been the talk of Wall Street and Silicon Valley.

DocuSign, Zoom Video Communications, Fastly and Cloudflare, as well as e-commerce enablers like Etsy and Shopify rode the accelerating digitization wave to stock market gains of at least 160% since mid-March. Many players in the private market also made impressive gains, as their tech-enabled business strategies went from encouraged to indispensable, literally overnight.

“If you’re not online, you’re not in business,” says Andrew Bialecki, founder and CEO of marketing automation platform Klaviyo, which after a $200 million Series C funding in November raised its valuation from $800 million to over $4 billion.

In a robust year for venture capital investments, Klaviyo and dozens of others rode the digitization tailwind into unicorn territory. According to CB Insights, Q3 2020 proved to be the second-strongest quarter on record for venture capital investments to U.S.-based companies. And Q4, so far, hasn’t disappointed either. Of over 100 companies that achieved a $1 billion-plus valuation this year, 28 of them hit so-called unicorn status in October and November alone.

MessageBird, the nine-year-old Dutch cloud platform facilitating communications for companies like Uber, SAP, and Lufthansa across Southeast Asia, Europe, and Latin America, more than tripled its valuation to $3 billion when it raised a $200 million Series C round in October.

Ariel Investments and JPMorgan to invest in minority-owned companies