The SPAC Bubble Is About to Burst 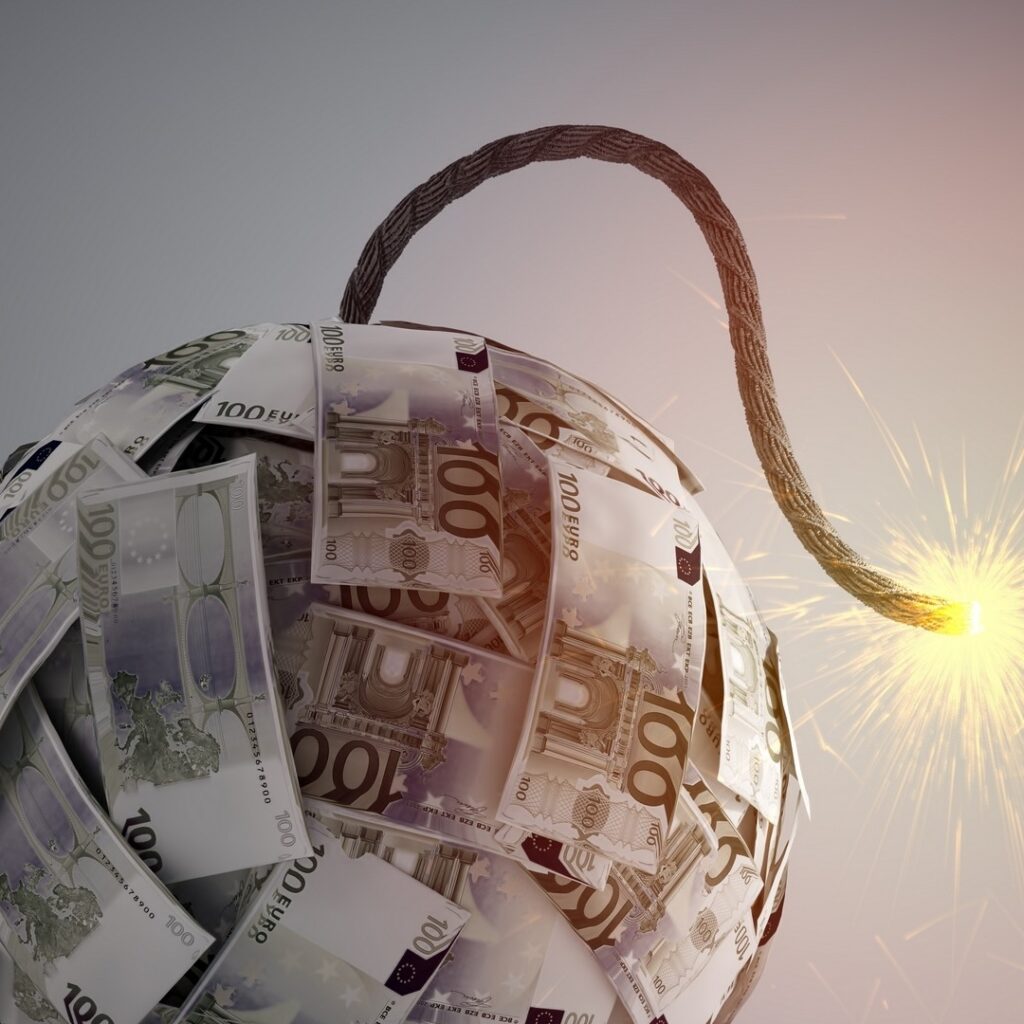 It’s not yet two months old, but 2021 already looks poised to outdo 2020 in one area: SPACs, or special purpose acquisition companies, raised around $26 billion in January this year in the United States, nearly a third of the record $83 billion collected by 248 SPACs over the whole of 2020. These so-called “blank check” shell companies have no operations or business plan other than to acquire a private company using the money raised through an IPO, thereby enabling the latter to go public quickly.

It seems almost everyone who is anyone is “sponsoring” or setting up a SPAC, from ex-Trump adviser Gary Cohn to basketball star Shaquille O’Neal to Hong Kong tycoon Richard Li. But, as my recent paper shows, signs beyond the headline figures suggest that SPACs are a bubble about to burst.

SPACs are a form of reverse merger, the subject of my paper. In a standard reverse merger, a successful private company merges with a listed empty shell to go public without the paperwork and rigors of a traditional IPO. The shell is usually a remnant of a previously operational public firm or a public virgin shell formed to combine with a private company. Where SPACs are different is simply that the shell company is a proactive party, flushed with cash from the IPO and hunting for private targets.

Leukocare secures $17.5m in funding round led by Petrichor