The Biggest Firms In Private Equity Are Clubbing Up Once Again 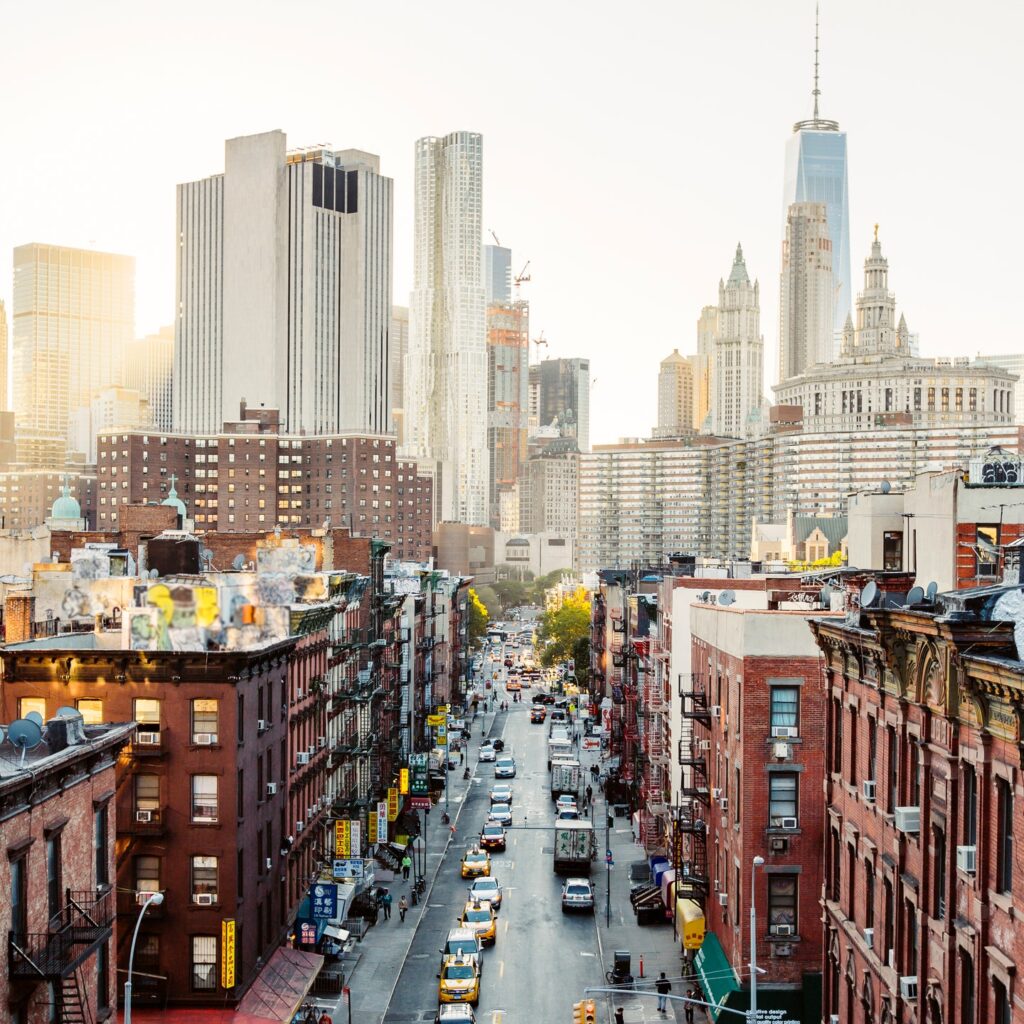 In 2004, more than 40% of all buyouts in the U.S. (excluding add-ons) were club deals—transactions where two or more firms team up to buy a company. By 2018, that figure had fallen to 20%, according to PitchBook data.

More recently, though, there has been chatter that club deals could be on the verge of a comeback. If a renaissance occurs, this past week may be remembered as the unofficial starting point.

No fewer than seven of the biggest private equity firms in the world have joined up into three separate groups that are all pursuing an acquisition of Medline Industries that could value the medical supplier at more than $30 billion, according to a Bloomberg report. An eighth industry powerhouse is said to be eyeing a solo bid.