Tech startup funding to Blacks, Latinos ticks up in Miami after investor influx 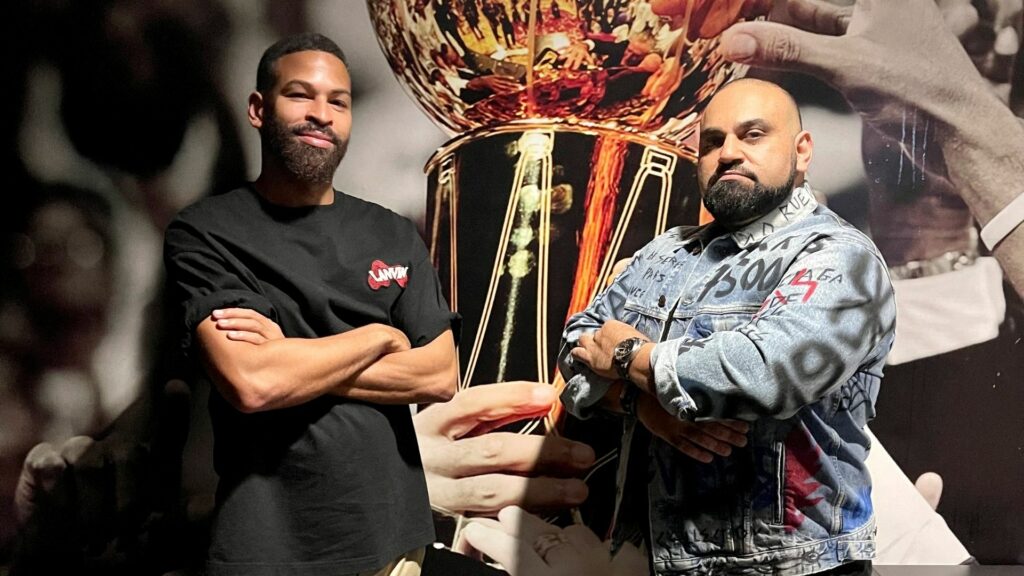 Black and Hispanic tech startup funding ticked up in Florida and Georgia this year, following an influx of investors fleeing California and efforts by some venture capitalists to focus on minority founders in the wake of George Floyd’s killing.

Data from Crunchbase compiled for Reuters showed startups with a Black or Hispanic founder got 3.5% of the record $311 billion U.S. venture funding in the year to Dec. 16, up from an average 2.5% in the previous five years.

Florida and Georgia were the only states with significant deal flow that showed an increase in the number of deals for Black and Latino companies. The number of such deals rose to 41 from 35 in Florida, and 23 from 21 in Georgia. Deals to minority founders in Florida were 4.5% of the total $6.9 billion of funding, up from 2.5% in the previous five years.

Deals to minority founders in Georgia made up 13.7% of $3.2 billion of funding, up from 5.3% in the previous five years.