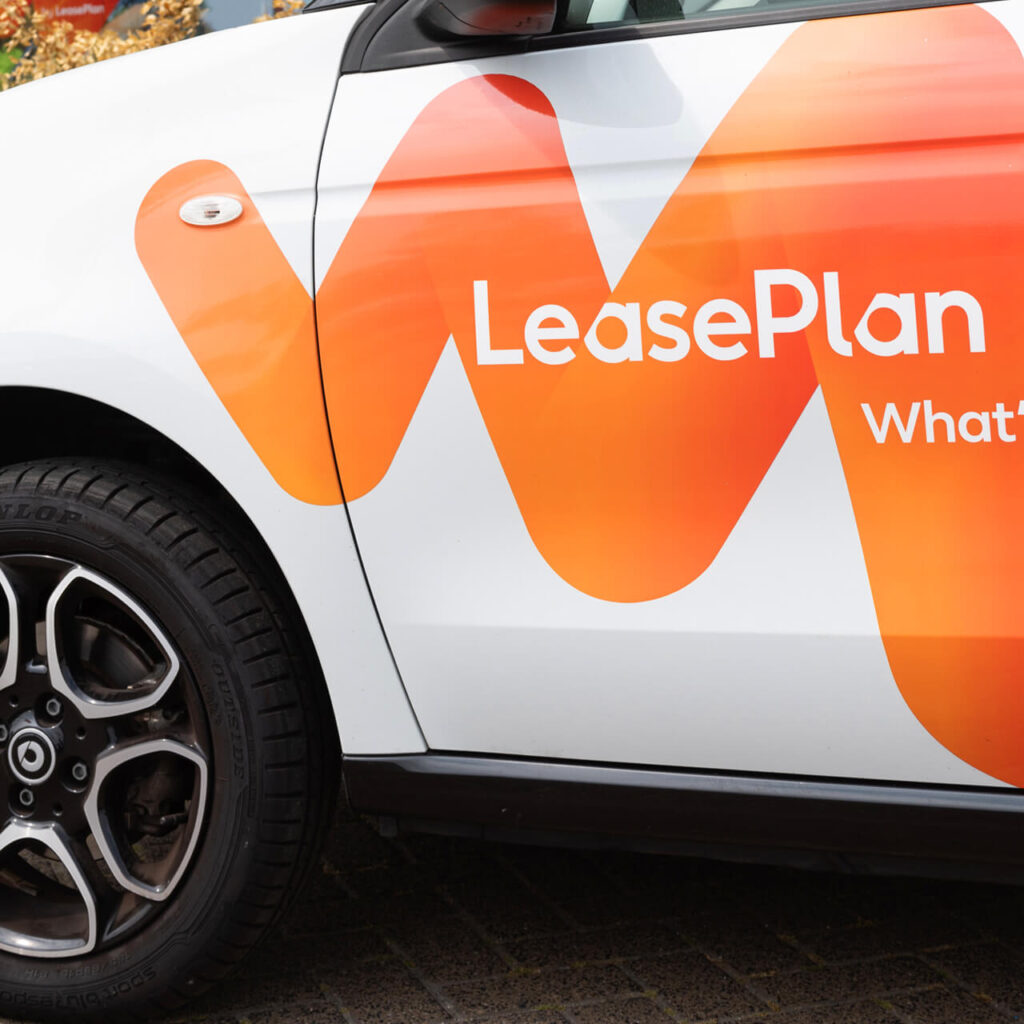 LeasePlan’s private equity owners are exploring an exit after receiving approaches from strategic investors, according to people familiar with the matter, more than two years after abandoning plans to list the European vehicle leasing giant. A consortium led by TDR Capital is considering options ranging from a partial to full sale of Netherlands-based LeasePlan, the people said, asking not to be identified discussing confidential information. A deal could value the business at $10 billion or more, though details of the potential divestment could change, the people said.

The potential transaction could rank as one of the biggest European private-equity divestments this year, according to data compiled by Bloomberg. LeasePlan, which offers personal car leases and oversees corporate fleets, manages about 1.9 million vehicles in 32 countries and competes with the likes of Societe Generale SA’s ALD SA unit.

TDR is having a busy start to the year. It agreed this week to acquire Aggreko Plc, one of the world’s biggest suppliers of portable power generators, together with I Squared Capital for 2.3 billion pounds ($3.2 billion). Last month, the private equity firm completed its purchase of a controlling stake in Walmart Inc.’s U.K. grocery arm Asda alongside Britain’s Issa brothers.