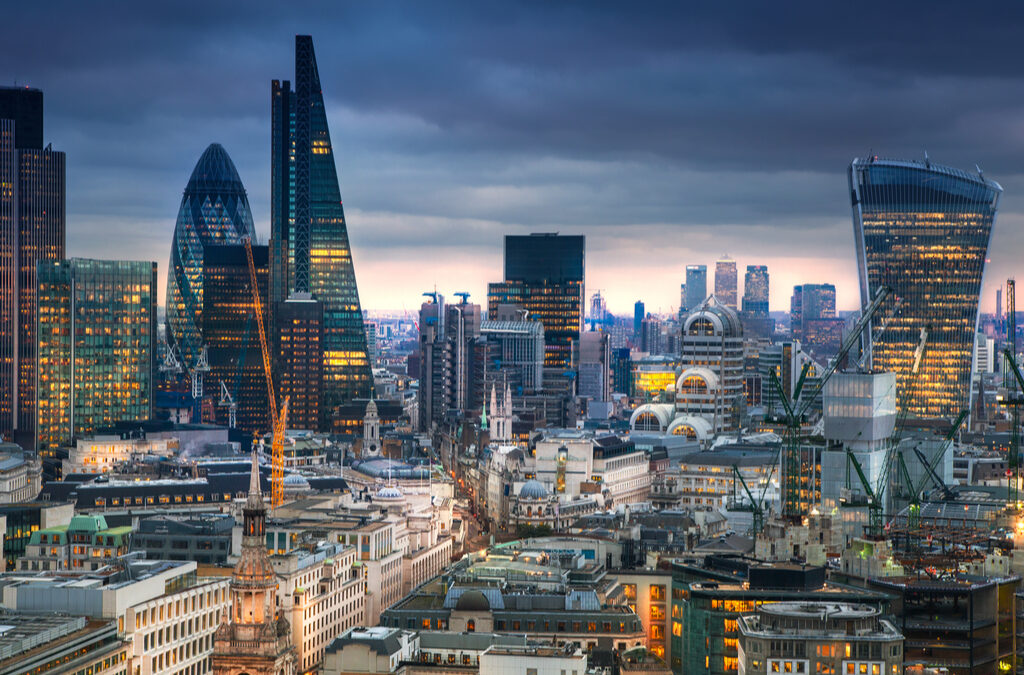 TDR Capital is weighing a divestment of Modulaire Group, a European designer of modular work spaces, according to people familiar with the matter. The private equity firm has picked Goldman Sachs Group Inc. and Morgan Stanley to advise it on a potential initial public offering or sale of Modulaire, the people said, asking not to be identified as the details aren’t public. Modulaire could be valued at about 5 billion euros ($6 billion) in any transaction, the people said.

Modulaire designs modular buildings that can be rented for work and living, as well as portable storage units, across Europe and Asia. TDR acquired the company, then known as Algeco, in 2004 and has since grown it through a string of bolt-on transactions. During 2019 and 2020, Modulaire completed eight deals that in part helped it expand in the Nordic region, according to its website.

TDR is keeping busy with potential deals in Europe. It announced a bid for credit manager Arrow Global Plc Monday, and is part of a consortium bidding for Aggreko Plc in a takeover that could value the world’s biggest supplier of portable power generators at about 2.25 billion pounds ($3.1 billion).

By Ruth David and Dinesh Nair