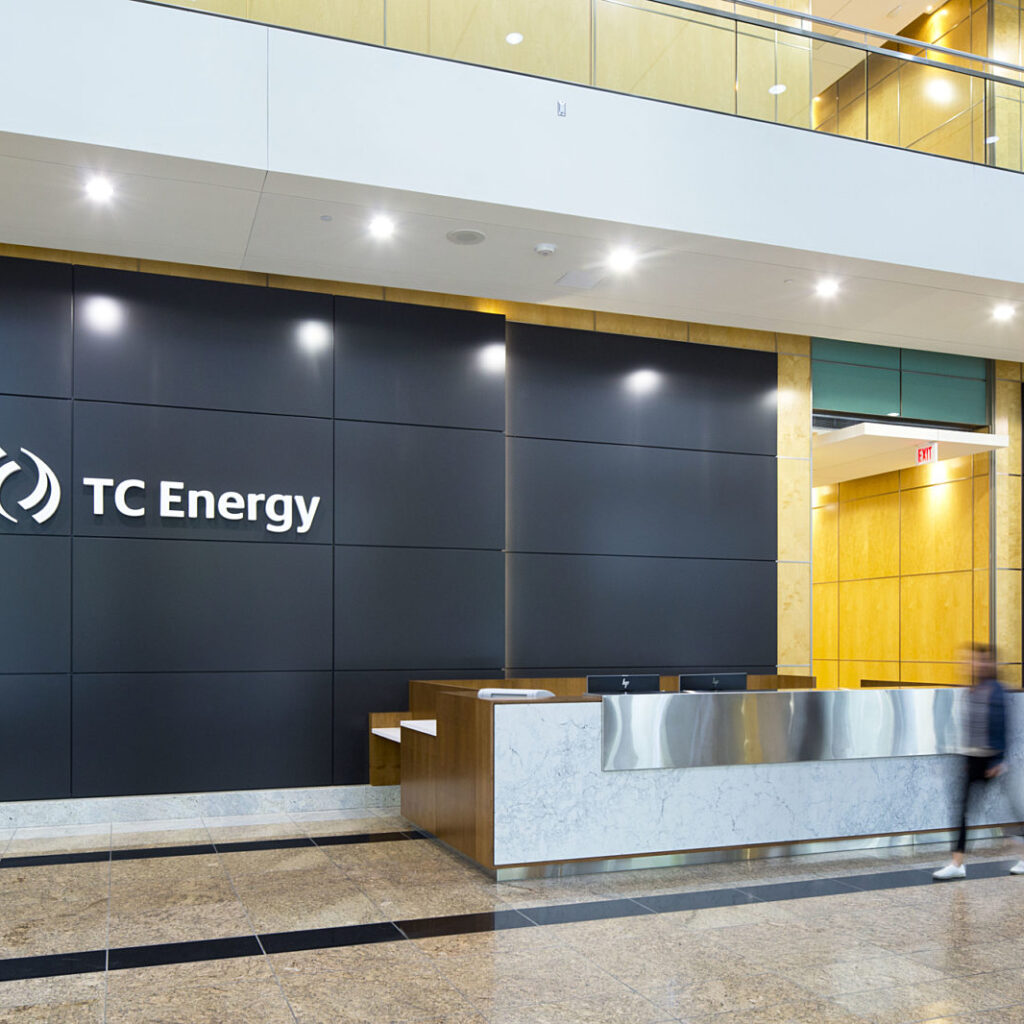 Former Columbia Chief Executive Robert Skaggs and Chief Financial Officer Stephen Smith were accused of engineering a spin-off of Columbia from NiSource Inc, and then selling Columbia to TC Energy at a lowball price to obtain lucrative change-of-control payments, known as golden parachutes.

Laster said it was reasonable to infer that Skaggs and Smith breached their duty of loyalty to Columbia by agreeing to sell their company for $25.50 per share, below the $26 per share proposed by TC Energy, then known as TransCanada Corp.

Socure closes USD100m in round led by Accel