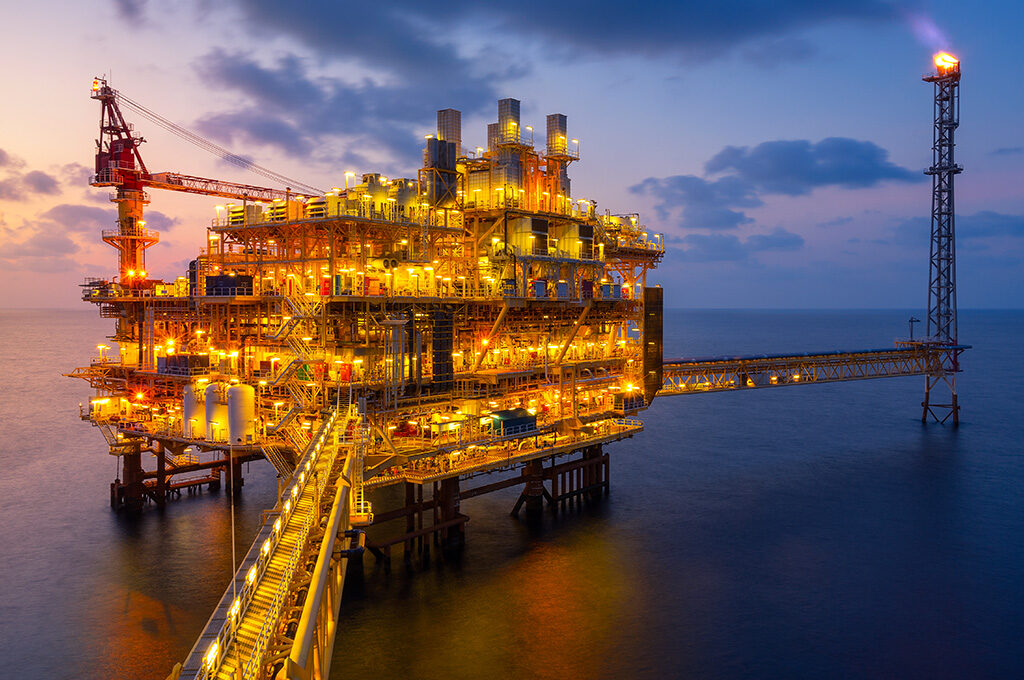 The exact value of the bid submitted to Brazil’s state-led oil company Petrobras was unclear, though the asset is likely to fetch in the billions of dollars, said two of the sources, who requested anonymity to discuss confidential talks. The bid was officially submitted on Monday, one source said.

The two fields produce 77,000 barrels of oil equivalent per day according to tender documents released by Petrobras. The state-run oil firm is seeking to rapidly de-leverage by selling non-core assets.

Petroleo Brasileiro SA, as the producer is formally known, has sold dozens of small and medium-sized fields over the last two years. The Albacora divestment would be the largest since 2017, when the company agreed to sell a stake in its Roncador field to Norway’s Equinor ASA for $2.9 billion.

Apollo Impact to acquire approximately 67 per cent of RDM Group