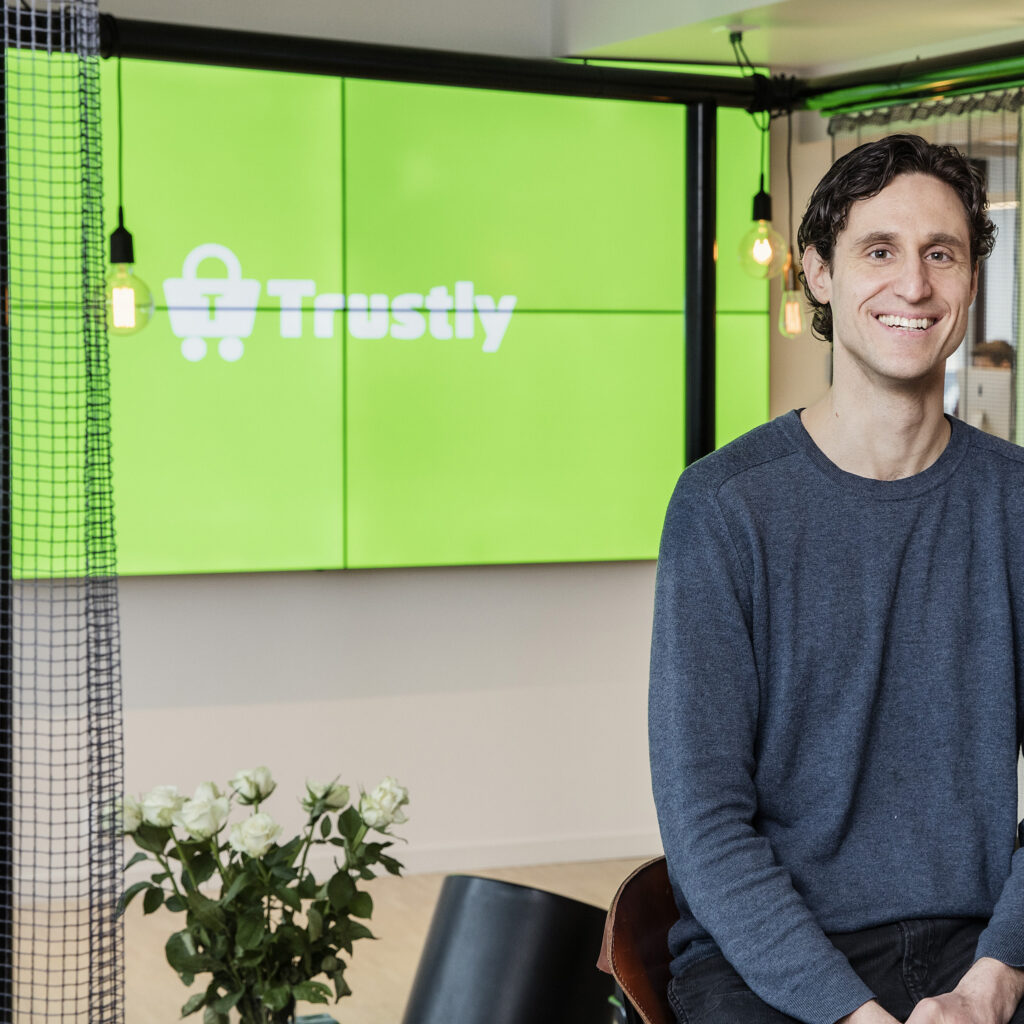 Swedish payments firm Trustly plans to take advantage of a surge in digital transactions in the COVID-19 pandemic with a second-quarter flotation that could value it at up to 9 billion euros ($11 billion), people close to the matter said.

The initial public offering (IPO), likely in Stockholm, is one of a number of technology listings expected in Europe as investors flock to growth stocks in strong equity markets.

Trustly’s owner, buyout group Nordic Capital, is working with Goldman Sachs, JP Morgan and Carnegie and is in the process of hiring more banks with a view to launching the IPO in late April or early May, the sources said.

The company could be valued at 6-8 billion euros, two of the people said, while another said it might fetch 7-9 billion.

Trustly’s revenues were around 130 million euros in 2019 and will be around 200 million euros for 2020 on a “double digit” core earnings (EBITDA) margin, one of them added.

The appeal of financial technology companies has increased during the COVID-19 pandemic as more people shop online and make payments digitally to avoid physical contact.

Elsewhere, payments firm Transferwise is preparing a stock market listing in Britain with the help of Goldman Sachs, Morgan Stanley and Barclays that could value it at significantly more than the $5 billion suggested by a 2020 fundraising, according to a source familiar with the matter.

Many fintech firms simultaneously explore an IPO and a deal with a special purpose acquisition company, which raises money in an IPO and then buys a private firm to give it a listing.

Last month, such a “blank-check” acquisition firm backed by veteran investor Bill Foley agreed to merge with Paysafe, valuing the payments platform at around $9 billion.

In a further sign of investors’ interest in payments firms, shares of Canadian payment processing firm Nuvei jumped more than 30% on their debut in September and have now risen by 64% since their listing. Shares of European peer Nexi have climbed more than 20% over the last 12 months.

Trustly, founded in 2008 and with offices in Sweden, Spain, Malta, Germany and Britain, processes more than 4 million payments per month.

Nordic Capital bought a 70% stake in the company in 2018 at a valuation of roughly 700 million euros and merged it with U.S.-based PayWithMyBank in 2019.

In June 2020, Trustly was reportedly valued at about $2 billion in a financing round that included BlackRock, Investment Corporation of Dubai, Aberdeen Standard Investments, Neuberger Berman, and Retirement System Investment Commission.