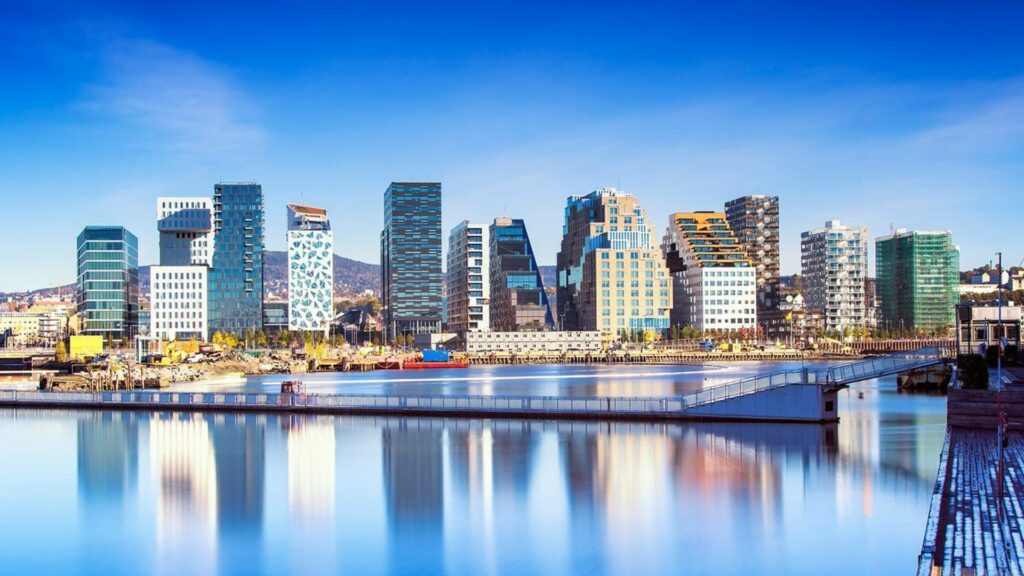 Summa Equity Fund III was raised in “record” time over four months among investors such as pension funds, insurance companies, foundations and endowments from across the world, including the United States, Japan and Britain, Summa said in a statement on Thursday.

Founded in 2016, Summa launched its first fund in 2017, raising the equivalent of 470 million euros, and its second in 2019, raising 680 million euros. In addition, it raised 540 million euros in co-investments.