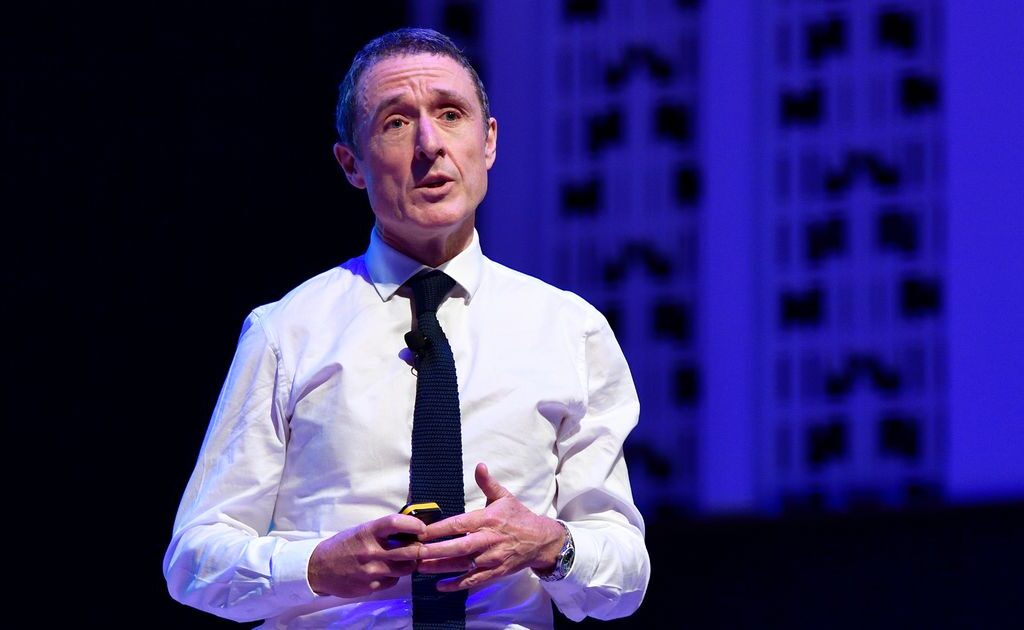 League Express understands that the Super League clubs have turned their backs on the prospect of attracting private equity investment – at least for the time being.

The process of attracting private investment into the game has been a lengthy one, with arguments on both sides about its desirability.

With several Super League clubs edging near to insolvency, the prospect of and investment of around £60 million into the game has been an attractive one for those clubs that lack alternative means of raising finance.

League Express revealed last year that one particular private equity company, Novalpina, had expressed interest and was ready to make an offer.

But, with Super League split broadly down the middle, some clubs are known to have opposed their involvement because it would mean that Novalpina would effectively take control of Super League and would get its money back in five years out of the broadcast income generated by the competition.

Although Super League has yet to confirm the decision, which was made on Friday, League Express understands that its Executive Chairman Robert Elstone (pictured) has now accepted that the proposal is unlikely to gain unanimous support. It is now likely to be put on the backburner, with no guarantee that the proposal will be revived.

But the cost of doing so will be to pay an abort fee to the merchant banker J Rothschild for doing their job of introducing an investor to Super League.

League Express understands that the fee payable to Rothschild will be around £750,000.

Better news for Elstone, however, is that it appears that Sky has increased its offer for a new broadcasting contract, after initially offering £20 million per year. The new offer is thought to be much nearer to £30 million per year.

Chris Nassetta, Hilton President and CEO, on why Blackstone’s $26bn Buyout of Hilton Was So Successful