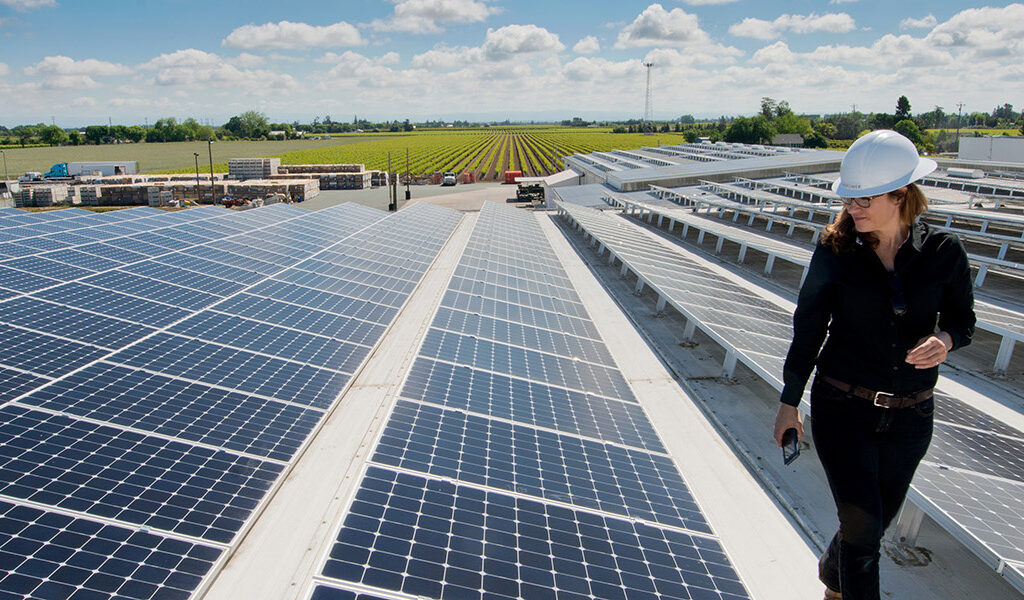 SUNPOWER Group is divesting its manufacturing and services (M&S) business for 2.3 billion yuan (S$463.3 million), after which 1.3 billion yuan of the net proceeds will be used for a proposed special dividend amounting to 1.1627 yuan per share on a fully-diluted basis.

The group announced on Thursday that it has agreed to fully sell its indirect wholly owned subsidiary Sunpower Technology (Jiangsu) Co in a management buyout. The group recently conducted an internal restructuring exercise so that the entire M&S business segment is held by Sunpower International.

The M&S segment involves the manufacturing and provision of high-end customised environmental protection products and solutions.

Based on the latest unaudited consolidated financial statements of the group for the nine-month period ended Sept 30, 2020, the book value and net tangible asset value of the M&S group were 1.3 billion yuan and 1.2 billion yuan, respectively. The net profit after tax attributable to the M&S Group was 170 million yuan.

Sunpower intends to focus on its core green investment business and pursue opportunities in China’s anti-smog sector. It said it has a stable asset-based business where it owns and operates industrial infrastructure projects that generate recurring income and cashflow through typically exclusive long-term concessions of about 30 years.

Upon approval of the proposed divestment by Sunpower’s shareholders, the SPV will be 64.05 per cent owned by lead investors Guangdong China Science and Tech-innovation Capital Management Co (CSTC) and CICC Alpha (Beijing) Investment Fund Management Co (CICC Alpha), as well as other China funds and independent minority investors.

CSTC is in the business of private equity and venture capital, and manages more than 15 billion yuan. CICC Alpha’s principal business activities include asset management.

Mr Guo, who has been integral to the M&S business, will be appointed as an executive director of Sunpower Technology. He will step down as the executive chairman of the Sunpower Group and be redesignated as a non-executive and non-independent director.

Some management personnel of the group and five other general managers who have been primarily involved in the management and development of the M&S business will likely join Mr Guo.

The group’s remaining green investment business will continue to be spearheaded by Mr Ma, who will be supported by other key management, Sunpower said.

The proposed disposal has been deemed an interested person transaction.

Sunpower has also obtained the consent of its convertible bonds holders to amend the terms of two purchase agreements which it undertook between 2016 and 2018. This was because the disposal of its M&S business breached certain terms of the original purchase agreements.

Shares in Sunpower last closed at S$0.80 on Wednesday. The group on Thursday evening requested to lift its trading halt.