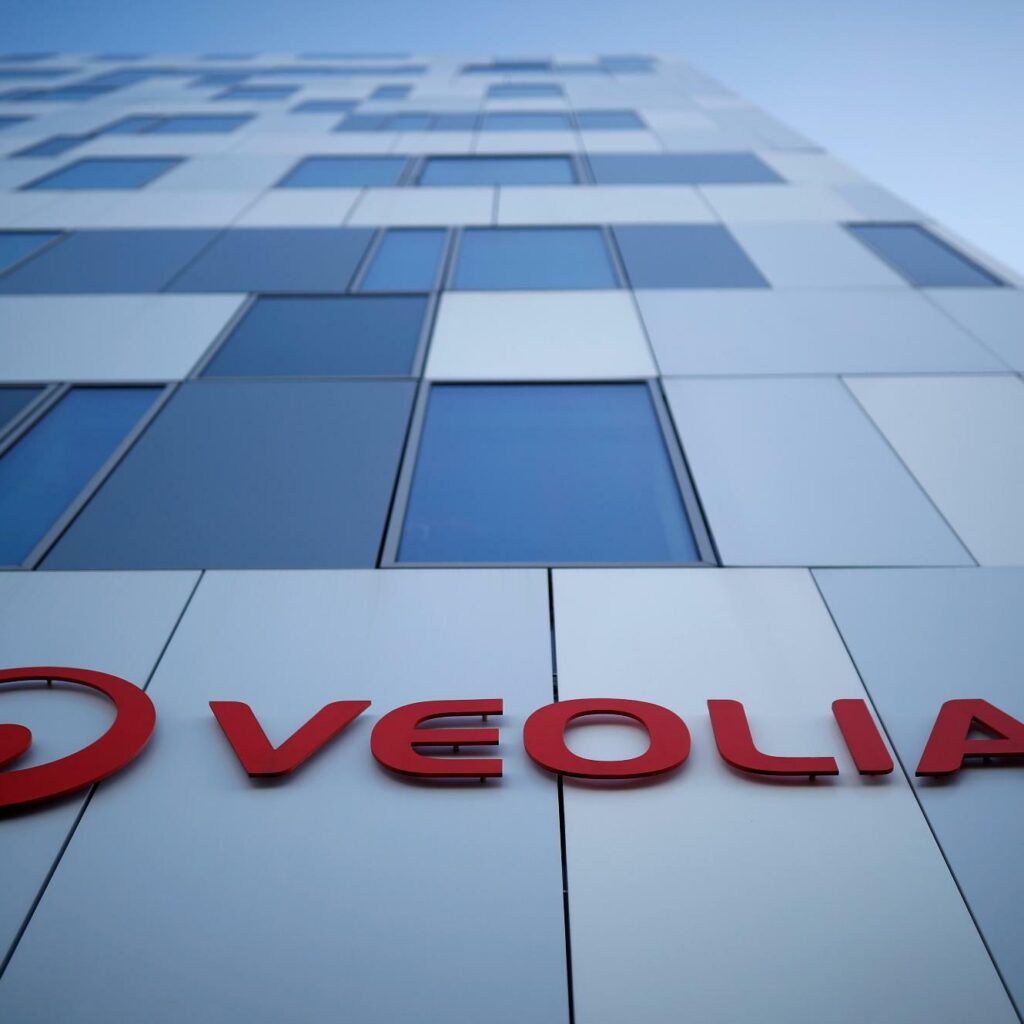 Suez SA set a high bar for any resumption of talks about Veolia Environnement SA’s takeover offer, after issuing yet another emphatic rejection of its rival’s proposal. Veolia’s bid of 18 euros ($21.80) per share is too low, and its commitments to workers and customers are insufficient, said Suez Chairman Philippe Varin. The French waste and water-treatment company cited expectations for a sharp rebound in profit this year as evidence that it’s being undervalued.

It was unclear whether Varin was signaling a potential opening in the deadlock that has persisted for months between the two companies, or setting another condition for talks that Veolia was destined to reject. The comments indicate Suez’s management could be seeking an increase in the offer price of between 3 euros and 5 euros a share, analysts at Jefferies said in a note.

Veolia already owns nearly 30% of Suez, after buying the stake from energy group Engie SA for 3.4 billion euros ($4.1 billion) in October. It intends to combine with its rival and become a global giant in waste and water services. After months of being rebuffed by Suez’s management, Veolia announced a hostile takeover offer earlier this month.