Suez Gets Proposal From Ardian, GIP for Friendly Takeover 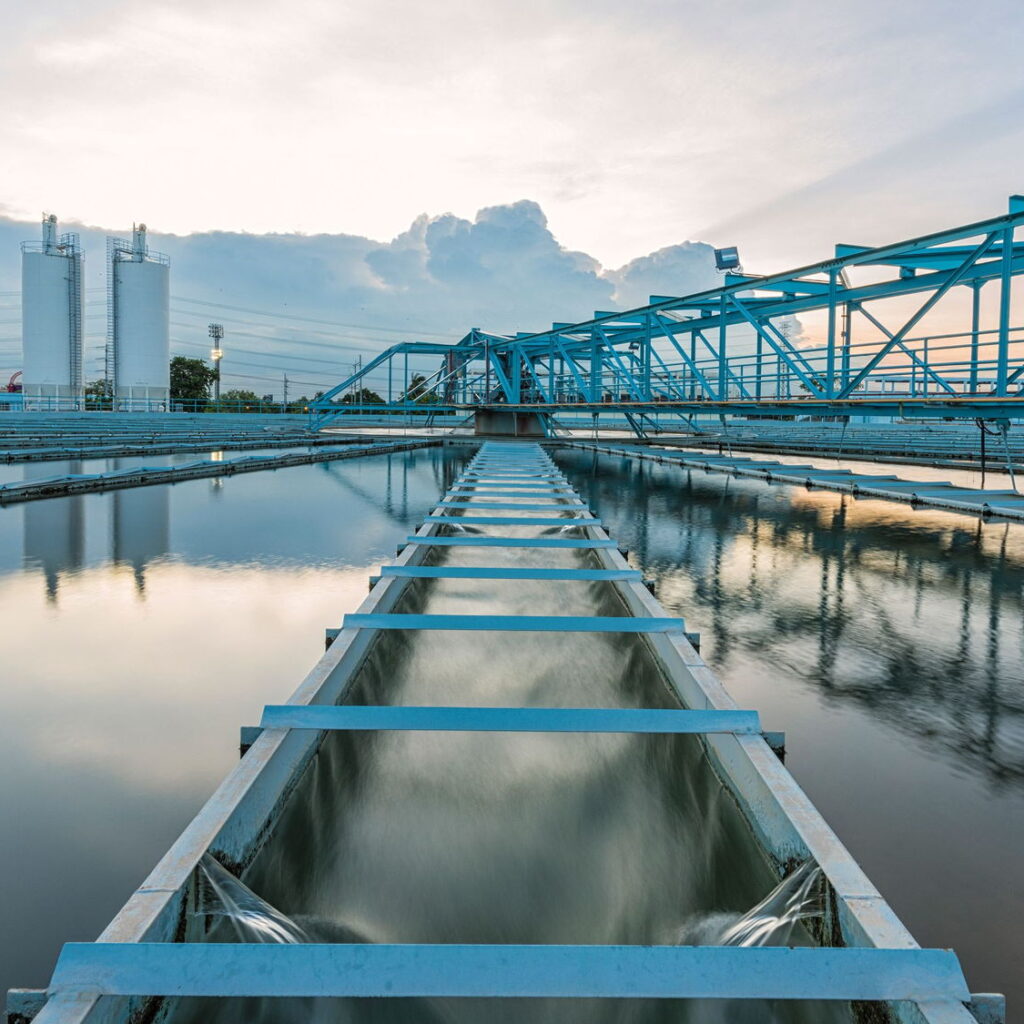 Suez SA said it received a letter of intent from two funds proposing an amicable takeover, the latest development in the French water company’s attempts to fight off being swallowed by rival Veolia Environnement SA.

Private equity firms Ardian and Global Infrastructure Partners would offer 18 euros ($22) a share, Suez said in a statement on Sunday, adding that its board “unanimously welcomes this approach.”

The proposal matches one that Veolia has said it intended to make, and Suez said it would provide “an amicable solution in the interest of all stakeholders.”

In a separate statement, Ardian and GIP said the offer would be friendly for both Suez and Veolia and made without dismantling Suez.

The move is the latest in a protracted months-long battle between the competitors, which is playing out in their boardrooms, the courts and the French political arena.

Veolia earlier this month published the takeover bid it intends to submit for Suez as Chief Executive Officer Antoine Frerot tries to build a global giant in water and waste treatment. Suez’s board and management have resisted the attempt, saying it can’t hold talks until there’s a formal offer.

Suez Chief Executive Officer Bertrand Camus has been working on an alternative proposal, even after Veolia bought a 29.9% stake in October as a prelude to a full takeover.

Veolia plans to offer 18 euros per Suez share with dividend rights, provided that Suez’s management doesn’t detract value with decisions such as selling key assets in Spain, Chile, the U.S., the U.K. and Australia, Frerot has said.

For a takeover of Suez to succeed, various antitrust issues must be resolved. Veolia has agreed to divest Suez’s French water business to infrastructure manager Meridiam, and said it could sell some international water assets to that fund as well.

In an attempt to make Veolia’s bid more difficult, Suez created a legal mechanism to make the sale of these French water assets subject to approval of the current board. A French court has ordered Suez not to make this permanent without shareholder approval. Suez is now seeking to overturn that decision.