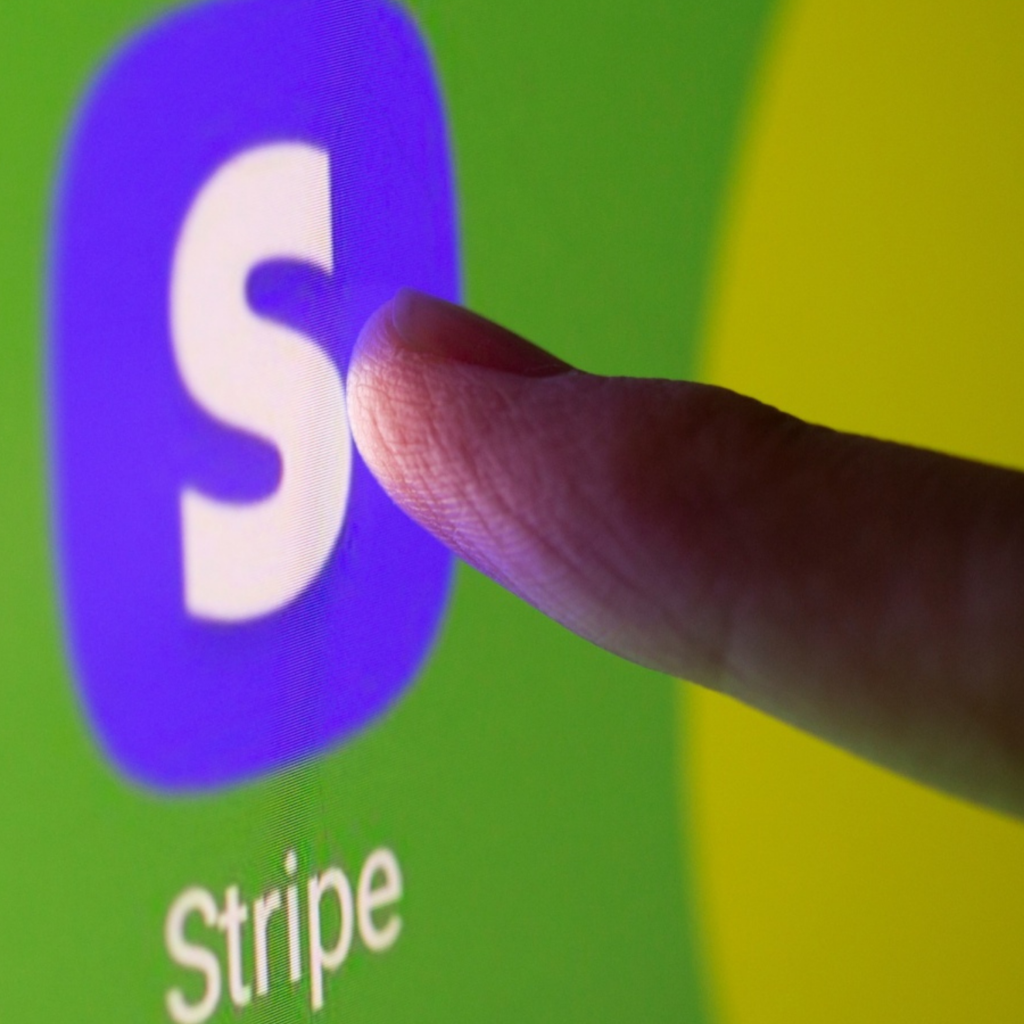 Digital payments giant Stripe’s value soared to $95 billion after it capitalised on a boom in ecommerce with a round of funding that pushed it past Elon Musk’s SpaceX as the most valuable U.S. startup.

At $95 billion, Stripe is now more valuable than any bank in the euro zone.

As part of the $50 million invested by the Ireland Strategic Investment Fund, the country’s sovereign wealth fund, Stripe will add over 1,000 more jobs in the Collison brothers’ native country over the next five years.

Exclusive: S.African upstart bank teams up with JG Summit to expand into Philippines