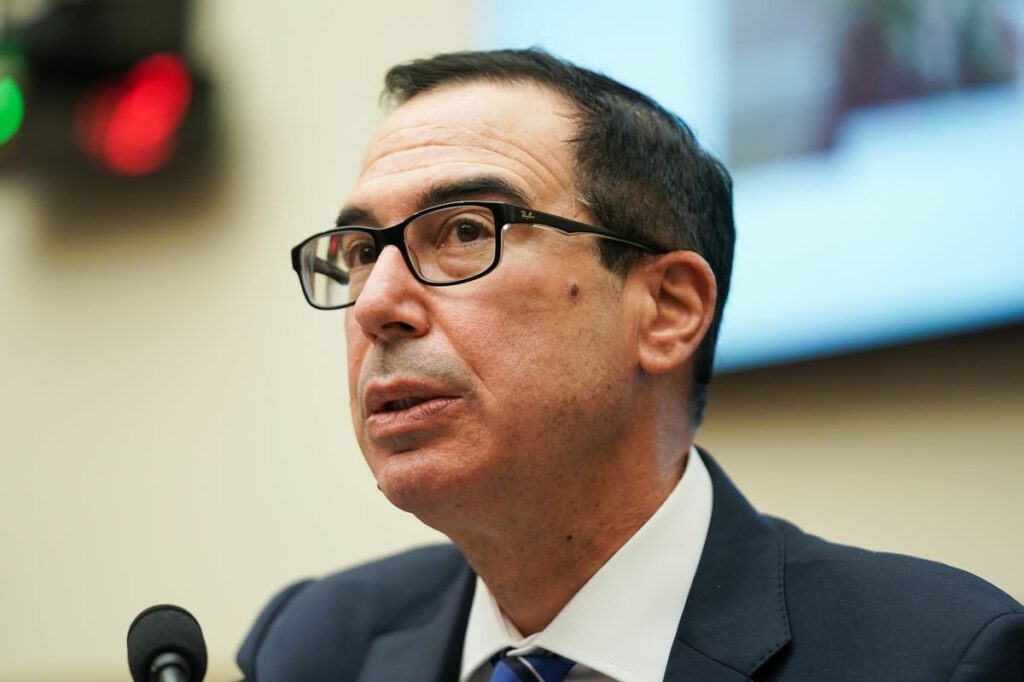 Steven Mnuchin’s private equity group has made its first buyout since he stepped down as US Treasury secretary in the Trump administration, taking a controlling interest in mobile cyber security company Zimperium for $525mn.

The Dallas-based company claims it is capable of thwarting mobile attacks such as the one carried out by NSO Group’s Pegasus, the Israeli military-grade spyware manufacturer that created software to trace the phones of journalists and human rights activists around the world.

Carlyle emerges as sole bidder to take over Mphasis from Blackstone