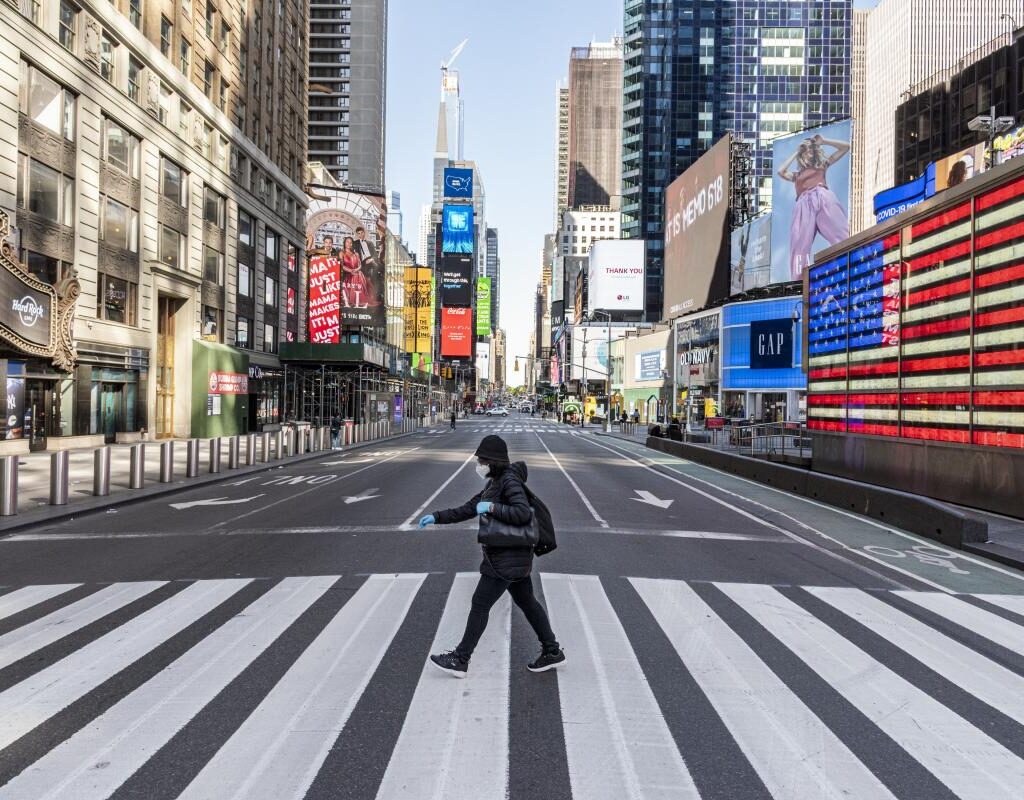 The pandemic-hit GCC start-up funding ecosystem is in slowdown, with investors choosing more carefully where to place their bets in the wake of the market seeing a correction in valuation, according to experts and venture capital players.

There has also been a switch within the investor community of late, with some of the private equity (PE) firms looking into the venture capital (VC) space to join the fast emerging technology sector, experts told Arabian Business.

“There has been a decline to some degree in new investments at a very early stage as it has been difficult to have in-person meetings with the founders, which is an important criterion to evaluate the founders’ capability to run the company in the long run,” said Anvita Varshney, managing director of AV Capital Partners.

However she added that during the Covid period, some sectors such as health-tech, food tech, e-commerce and ed-tech are still attractive with investors.

“All VCs have their first priority to support existing portfolios, so I can imagine a bit of hesitance to look at new deals,” said Sanjeev Kohli, founding partner of Dubai-based venture studio Glowfish Partners.

“As for angels (angel investors), there are several public market opportunities available, so it is understandable that they stayed away over the last nine months,” Kohli said.

Sanjeev Kohli, founding partner of Dubai-based venture studio Glowfish Partners
According to a recent report, of the total $959 million investments raised by 50 start-ups in the Middle East in the first half of 2020, more than half of it was raised by the top 10 start-ups.

In India, ed-tech start-ups alone mopped up about $2.3 billion in 2020 as against $553m in the previous year, according to the Indian Private Equity and Venture Capital Association.

According to Sandeep Ganediwalla, managing partner at RedSeer Consulting, in general, investors are strengthening their existing portfolio companies by supporting them with investments and mentoring.

“So the number of deals have been declining but the total amount invested in start-ups has been on the rise.

“Also, the effects of pandemic are becoming clear. Investors are now reformulating their investment theses and exploring new deals. I expect this investment in start-ups in 2021 to reach a new high in the GCC region,” Ganediwalla said

Varshney, who is also ex-COO of Naspers and former managing director of Rocket Internet, said there was huge readiness among investors in the GCC region for investments in large global pre-IPO (initial public offering) companies like SpaceX and

Instacart, which are relatively safer in terms of return on investments and risk appetite.

She also said some of the mid-growth stage companies in the GCC region with solid metrics and key performance indicators have also raised good investments in the recent months.

“So the market is going through some sort of correction in valuation bubble, filtering good companies by itself,” Varshney said, adding: “If you have a solid business model with a solid team, you will get the funding and even VCs are adopting the new norm of signing checks on zoom itself.”

Anvita Varshney, managing director of AV Capital Partners, said of late some of the PE firms – Investcorp and GII are said to be among them – have started to look into the VC space in the region with a view to chase technology ventures.

Private equity investments are generally made in traditional sectors that are relatively lower risk and lower return while VC funds follow the ‘high risk and high return’ model, mostly in the tech space.

Even as existing investors are increasingly becoming choosy in making new investments, industry insiders said a number of new angel investors have recently appeared on the radar who are keen to invest in start-ups and are diversifying their investment from real estate or public markets.