Squarespace valued at $10 billion in latest funding round 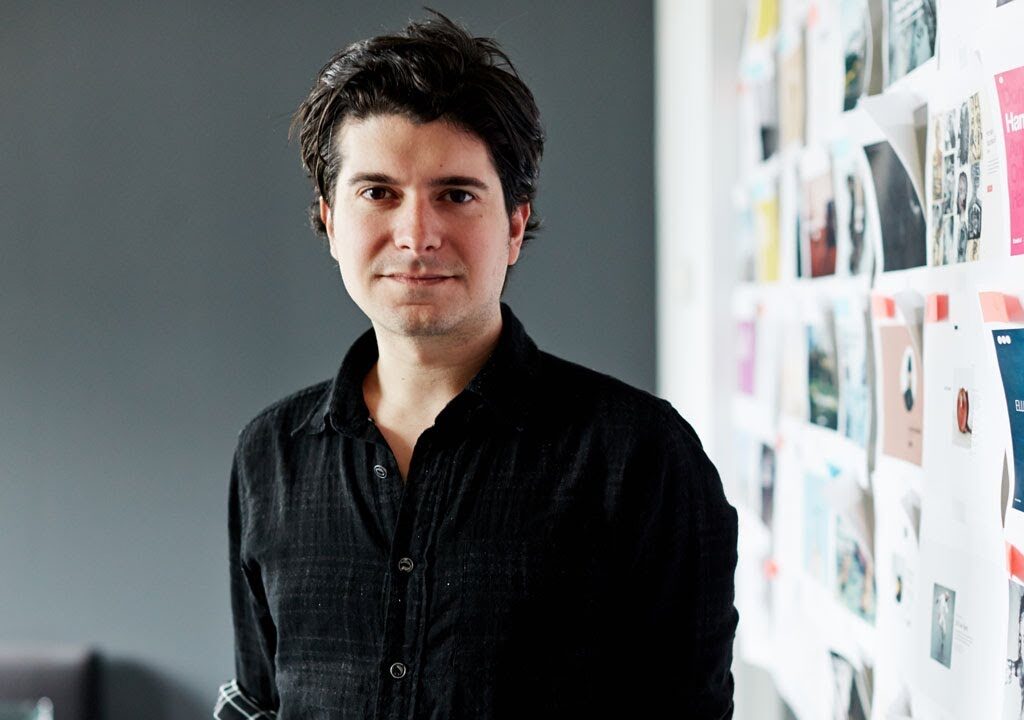 Squarespace Inc said on Tuesday it raised about $300 million in its latest funding round, valuing the website building and hosting company at $10 billion, less than two months after confidentially filing paperwork for a U.S. stock market listing. New investors included Dragoneer, Tiger Global and D1 Capital Partners, the company said, adding that the proceeds will be used to fund its growth.

Squarespace submitted the paperwork in January, without specifying if it would go public through a direct listing or a traditional initial public offering.

The New York-based company, founded in 2003 by Chief Executive Officer Anthony Casalena, was valued at $1.7 billion at the end of 2017, when private equity firm General Atlantic invested $200 million in the company, according to PitchBook.

Existing investors such as General Atlantic and Accel also participated in the latest funding round, Squarespace said.

Reporting by Amruta Khandekar in Bengaluru; Editing by Sriraj Kalluvila