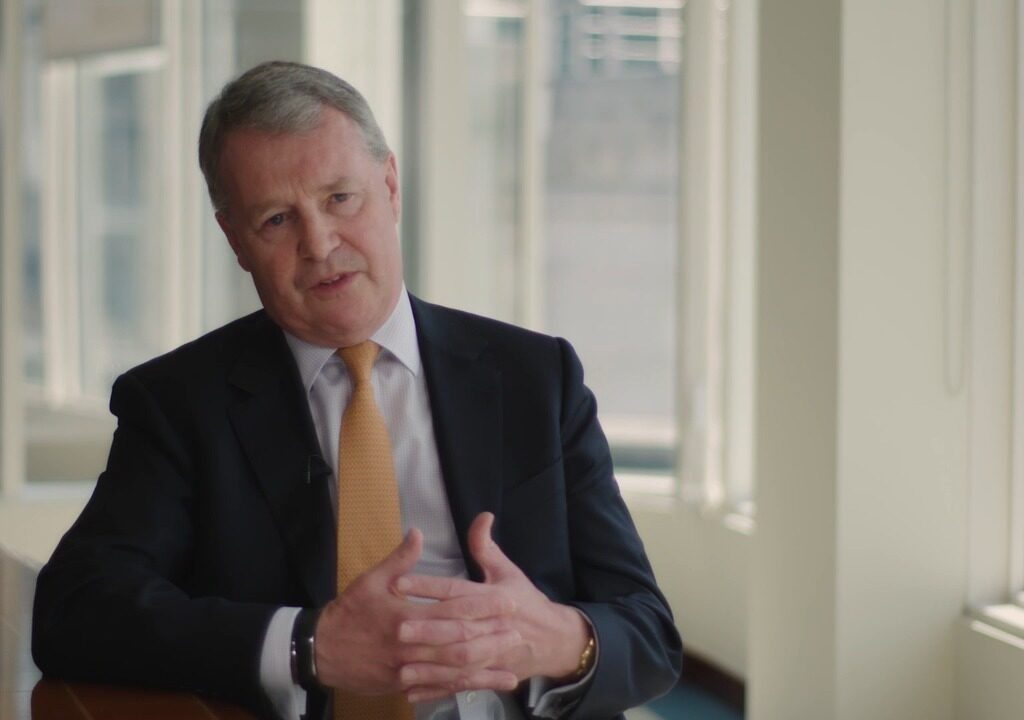 Companies seek to finalize agreement in coming weeks. Transaction would add to string of home-appliance acquisitions.

Spectrum Brands Holdings Inc. and private equity firm CVC Capital Partners are in advanced talks to acquire hair-dryer maker Conair Corp., according to people with knowledge of the matter.

The deal could value Stamford, Connecticut-based Conair at about $2 billion, the people said, asking not to be identified because the information is private. The suitors aim to reach an agreement within weeks, though negotiations could still fall apart, the people said.

Representatives for Spectrum and Conair didn’t respond to requests for comment, while a spokesperson for CVC declined to comment.

Any transaction will add to the $8.3 billion of deals involving appliance makers announced over the past 12 months, according to data compiled by Bloomberg. Italian coffee-machine manufacturer De’ Longhi SpA said in November it will acquire the maker of NutriBullet blenders, while Turkey’s Arcelik AS agreed last month to take over Hitachi Ltd.’s overseas white goods business.

Royal Philips NV is also selling its home appliance arm, which makes everything from coffee makers to air purifiers. CVC was among several large buyout firms that initially expressed interest in the Philips unit, but the Dutch company shortlisted a clutch of Asian suitors, people familiar with the matter said this week.