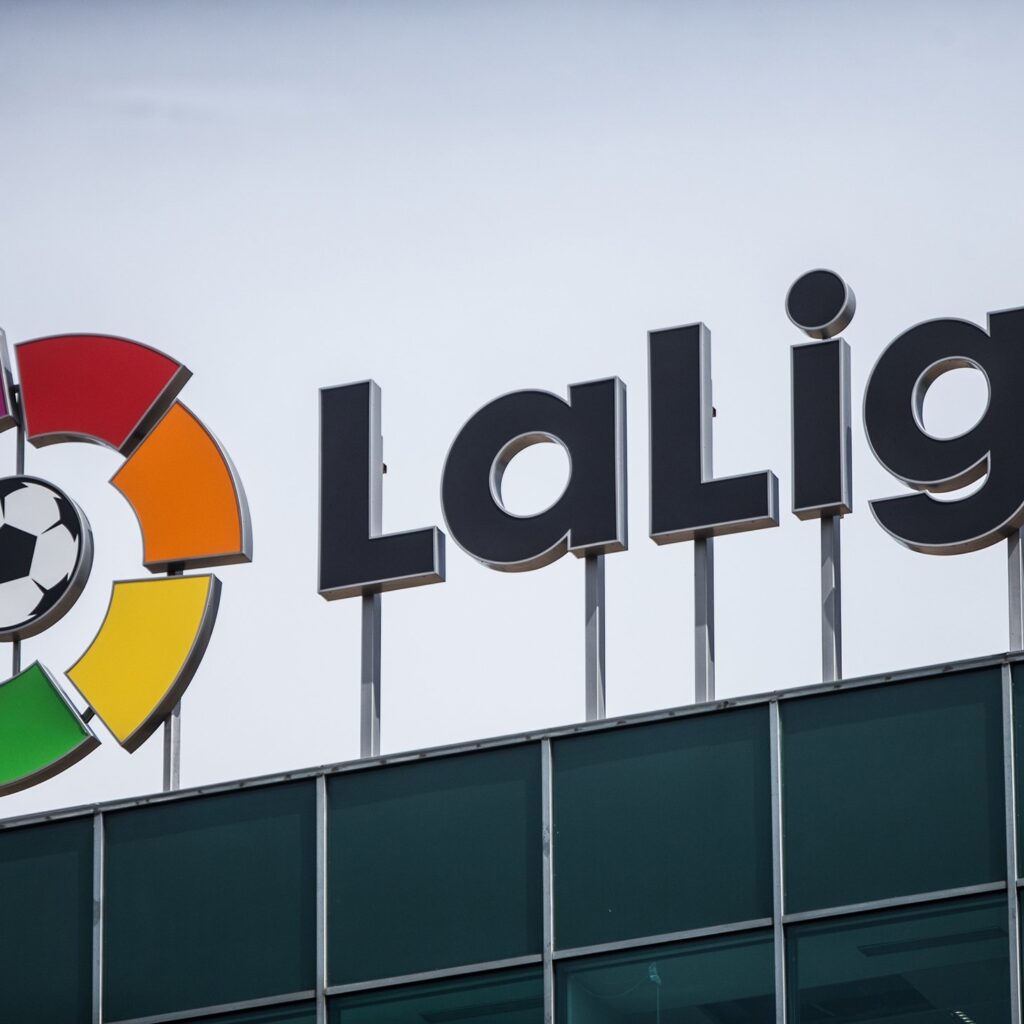 Football clubs in Spain’s La Liga have voted overwhelmingly in favour of a deal with private equity firm CVC Capital Partners, but only after the two biggest teams secured an opt-out in an eleventh-hour compromise.

The go-ahead came after a six-hour meeting on Thursday in which Real Madrid and FC Barcelona campaigned against the tie-up, with CVC changing the terms of the deal at the last minute to prevent them from thwarting it.

Of the 42 clubs across the first and second divisions, 38 voted in favour of the deal, La Liga president Javier Tebas confirmed. Real Madrid, Barça, Athletic Bilbao and one second-division club that asked to stay anonymous voted against. Those four would use the opt-out, a person familiar with the matter said.