SPACs face increasing hurdles in race to get deals done 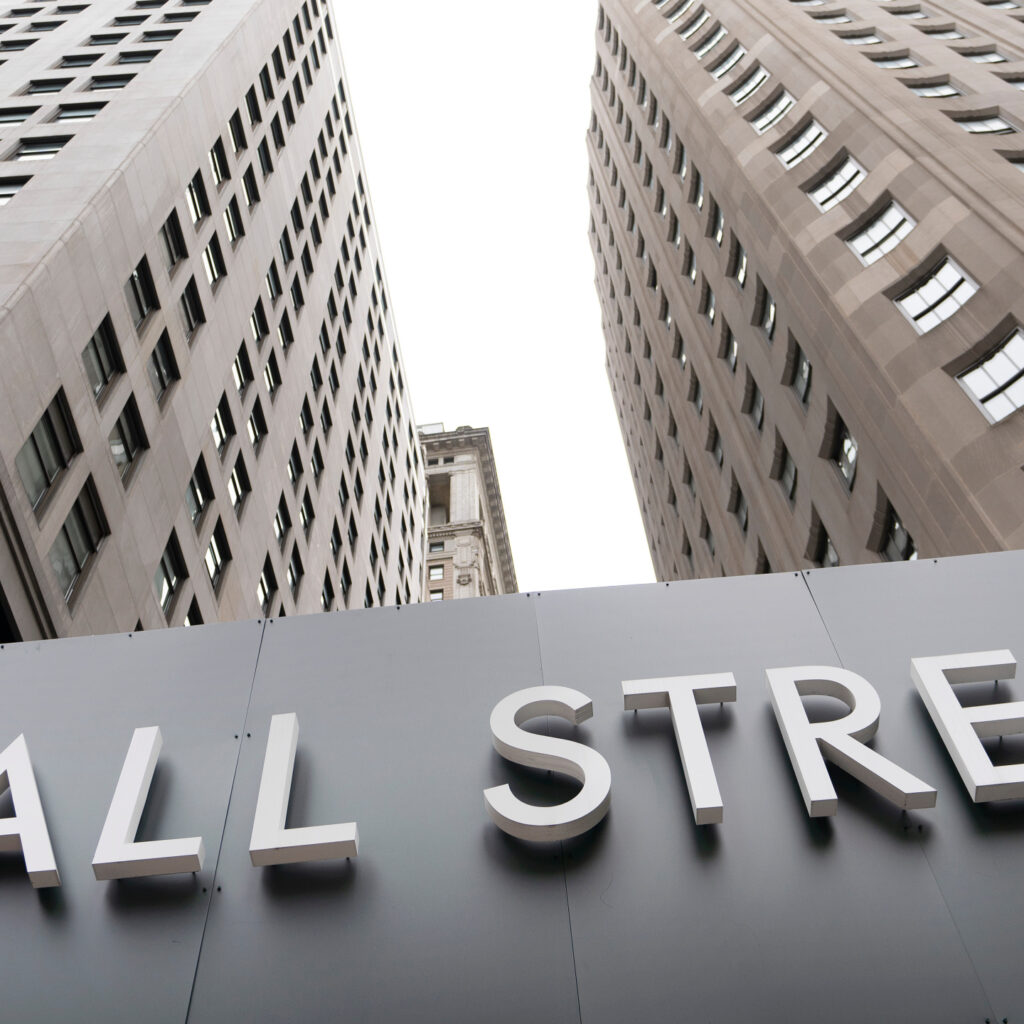 An exclusive club of SPACs backed by private equity, venture capital and hedge fund titans may have a New Year’s resolution: Deploy tens of billions of dollars, upend the conventional IPO and deliver huge returns with modest risk.

And they have less than two years to make it all happen.

That monumental task is getting harder, owing to a glut of competition among SPACs looking for target companies. It is forcing some dealmakers behind blank-check companies to trim their profits in a race to differentiate themselves from the pack.

“A SPAC is a chess game with a clock, and you have to deliver on time,” said Raluca Dinu, CEO of SPAC sponsor GigCapital.

The flood of SPAC deals in 2020 has also drained the funds from institutional investors that have powered the model forward. These and other forces are shaping up to make 2021 a make-or-break year for blank-check companies.

Stiffer competition is leading to friendlier terms to woo target companies, as SPACs scramble to show they can bring to the table something more than financial engineering.

Dealmakers have been reducing their “promote,” or the equity they get in exchange for striking a merger. Over the course of deals with its three SPACs, GigCapital has made its terms increasingly attractive to its target companies, Dinu said.

Blank-check companies have around two years to find a target company to strike a merger pact. So the class of 2020 is under the gun to strike deals—that group comprises 244 SPACs that collectively raised more than $73 billion through Dec. 22, according to PitchBook data. If a SPAC fails to strike a merger with a target company, the blank-check company’s dealmakers must return their investors’ money and walk away empty-handed.

Meanwhile potential target companies are casting a wide net as they evaluate what blank-check companies bring to the table. During a webinar in December, Latham & Watkins partner Rachel Sheridan said she works with a target company holding talks with 14 different SPACs.
Breaking from the blank-check pack
In some cases, the vetting process boils down to a “SPAC-off,” where would-be acquirers compete to woo a target company.

Companies in the market for a SPAC merger can now shop around for deals that require them to give up less equity. Pershing Square’s Bill Ackman, who pursued a vastly reduced promote with his blank-check company, Tontine Holdings, has argued that this dilution makes it harder to strike a deal that’s good for shareholders.

But as the SPAC sponsors’ equity reward shrinks, so do their profits, dampening the appeal of a model that has delivered rich rewards with little financial risk to sponsors.

SPAC leaders are also pitching their credentials in an attempt to buck a reputation that SPACs are merely a financial instrument.

Well-known investors like Social Capital’s Chamath Palihapitiya, The Gores Group’s Alec Gores and Apollo’s Leon Black have leaned on their reputations to repeatedly raise hundreds of millions of dollars through SPAC IPOs.

Some sponsors have also sought to differentiate themselves by packing their boards with a who’s-who of industry heavyweights. Kensington Capital, which merged with electric-vehicle battery maker QuantumScape, assembled a board of automotive executives that included the former CEOs of Fiat Chrysler and roof-rack maker Thule.

Experienced boards and dealmakers perform due diligence on targets, and they can help market a deal to PIPE investors, said Justin Mirro, CEO of Kensington.

Higher-quality SPAC sponsors could also lead to better returns for their investors. Those SPACs led by large asset managers and former CEOs have outperformed others, according to an analysis by Stanford University professor Michael Klausner and NYU’s Michael Ohlrogge.

The credibility of SPAC sponsors becomes increasingly important as scrutiny around their performance grows. Klausner and Ohlrogge found that SPACs on average lost more than a third of their value one year after merging, and that the performance was highly correlated to the amount of dilution in the deal.
Challenges in SPAC market outlook
Some short sellers have asserted that a few SPAC targets are guilty of creative accounting or even fraud.

Muddy Waters has gone short on Multiplan—which merged with a blank-check company backed by Churchill Capital—accusing the healthcare services provider of obscuring its finances. Hindenburg Research, another short seller, accused electric carmaker Nikola of fraud in September. As of late December, Nikola’s stock price had fallen to less than a quarter of its June peak, after the company scaled back a partnership with General Motors and canceled a contract to manufacture thousands of garbage trucks for Republic Services.

Another threat to the SPAC model comes from some of its biggest financiers.

Private investments in public equity, or PIPE deals, typically accommodate SPAC mergers and are vital to closing deals. But the sudden rush of mergers has “sopped up” much of the available PIPE capital at the end of 2020, Mirro said.

PIPE investors play an important role in validating a price for the target company, as they’re able to gain more access to a target company’s financials than would be available to a normal IPO investor. At the time of a SPAC merger, money from PIPE investors is also vital to replace the capital from its IPO investors, who frequently choose to redeem their shares rather than partake in the deal.

“There are many SPACs in the pipeline that are not being able to close at the end of the year, because investors are basically at the bottom of their funds for the PIPE,” said GigCapital’s Dinu.

Investors in SPAC IPOs tend to be a concentrated group of financial firms that industry watchers call the “SPAC mafia.” As of Sept. 30, the largest holders of SPAC shares were hedge funds like Millennium Management, Magnetar Financial, Glazer Capital and Polar Asset Management, according to SPAC Research, a provider of data and analytics on blank-check companies.

For IPO investors who receive shares in the SPAC and tradable warrants, returns average 11.6% or more after accounting for the leverage that hedge funds typically employ, according to Klausner’s research.

But members of the SPAC mafia frequently redeem their shares or sell them when there’s a chance to profit.

Klausner found that more than a third of blank-check companies had redemptions of over 90% of the amount held by the SPAC, with the average around 58% for mergers done between January 2019 and June 2020.

“If [SPAC investors] redeem, they’ve got to be replaced by the PIPE investors,” Klausner said. “And if they’re not, well, then the music stops and I think the house of cards falls down.”