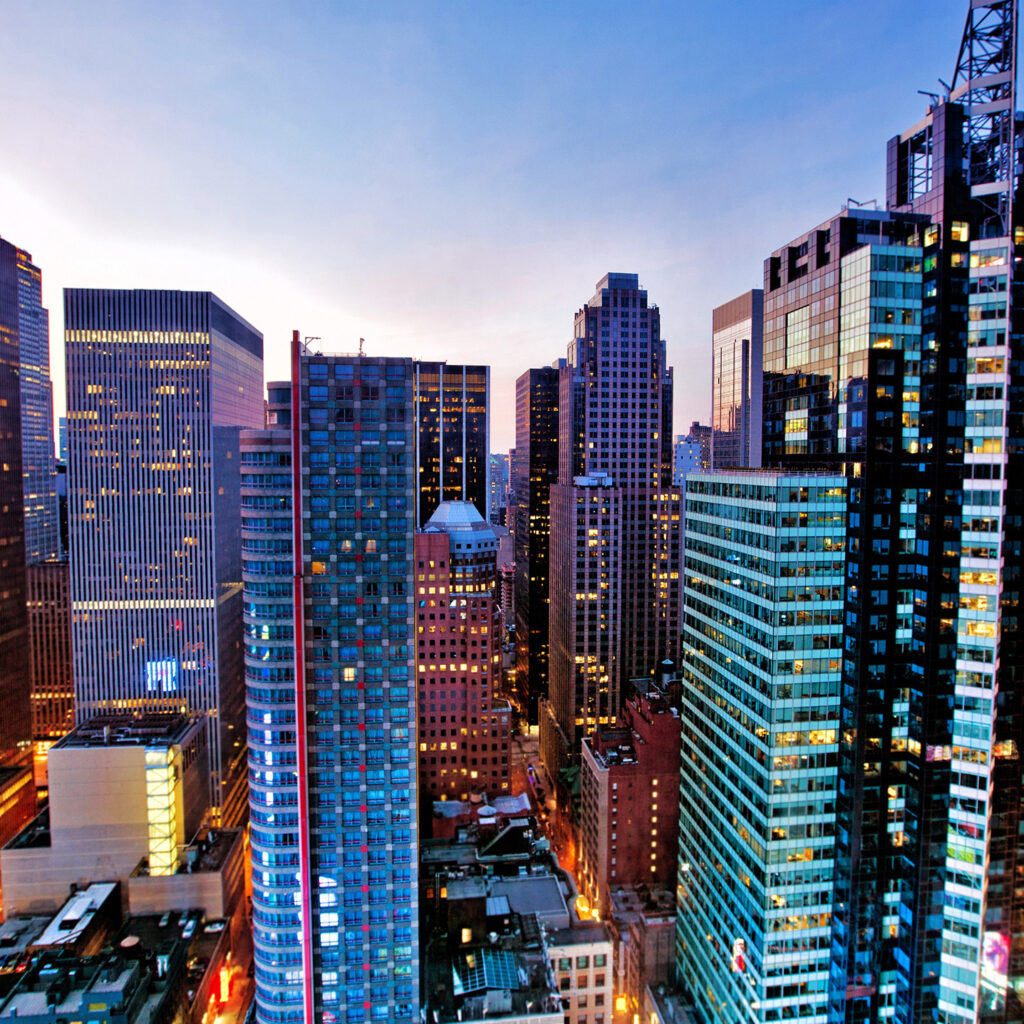 Last year proved to be an outstanding year for SPACs in the US, while the total number of SPACs already surpassed the 2019 total in the first three weeks of 2021 alone, according to data published by Finnish investment fund Sijoitusrahastot. Their research found that 248 SPACS raised USD83.04 billion in 2020 in the US. That figure was almost double the USD47.11 billion that SPACS have raised in the previous 10 years combined.

Compared to the 59 deals made in 2019, there was also a 300 percent increase in deal volume during this time. Based on SPAC Alpha data, the market share of US-listed SPACS grew from 23 percent in 2019 to 53 percent in 2020. According to global management consulting firm McKinsey & Company, 90 percent of all SPAC deals made in 2020 closed as of August 2020. Prior to 2015 however, that same number was much lower as 20 percent of vehicles had to liquidate prior to launch.

Goldman Sachs has been one of the Wall Street-winners coming out of the SPAC trend, as the investment bank made USD3.41 billion in underwriting fees last year on the back of the boom.