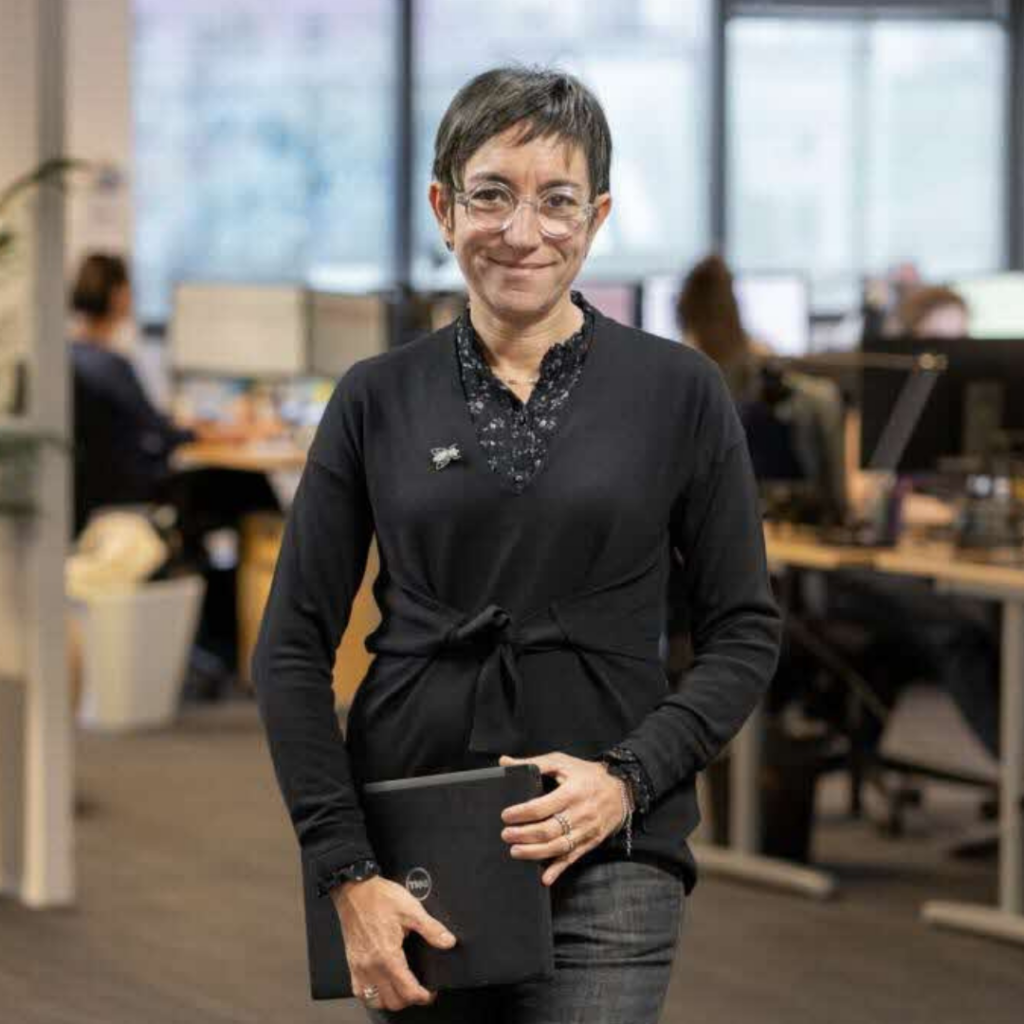 Sogelink and Geodesial Group, two leading providers of software solutions for infrastructure, construction and property management professionals, are to merge with the support of their common shareholder, private equity manager Keensight Capital.

Jean-Michel Beghin, Managing Partner of Keensight Capital, concludes: “Each company has experienced a steady double-digit annual growth over the past years and has a high growth potential on its own.”