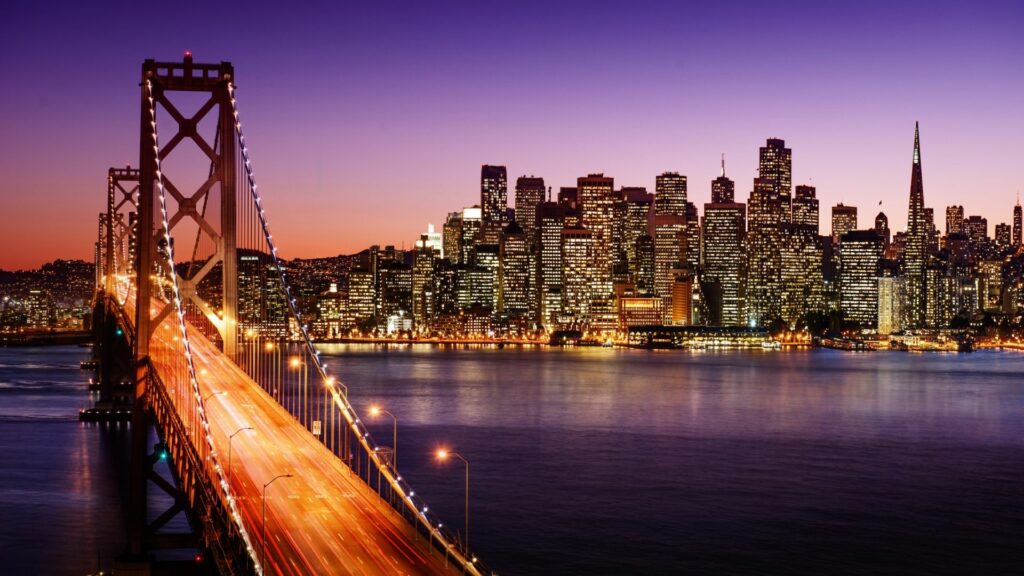 SpotOn said on Wednesday it had raised $300m in a late-stage funding round led by investment firm Dragoneer, which valued the software maker at $3.6bn.

In September, SpotOn had raised here $300 million in a series E round that valued the company at $3.15 billion.