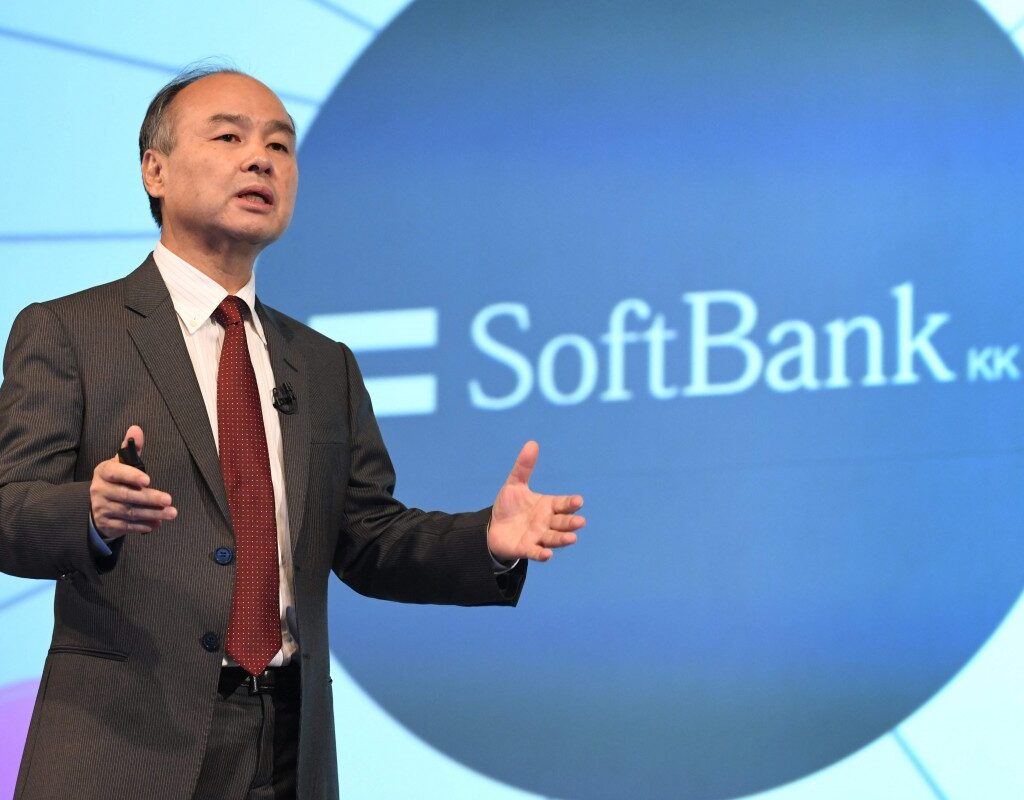 SoftBank Group Corp. plans to expand its investments in the biotech and health-care sector, opening up a new front in its growing asset management strategy, according to people familiar with the matter. SoftBank has already made a clutch of equity investments in the sector, including a $312 million stake in Pacific Biosciences of California Inc., a U.S. DNA-sequencing company whose stock has risen almost 9-fold in the last year. The Japanese firm is now planning to spend billions investing in public biotech companies, the people said, who asked not to speak publicly because the strategy is private.

Analysts and investors have been speculating about how founder Masayoshi Son will spend more than $80 billion in assets, after the SoftBank CEO last year unveiled plans to sell off 4.5 trillion yen ($43 billion) in assets and buy back 2.5 trillion yen of its own stock. Shares in the Japanese billionaire’s SoftBank have since surged, reaching the highest close since the company went public in 1994, and flying past a long-standing record two decades ago, as a boom in tech companies helps lift SoftBank’s portfolio.

SoftBank has already made a number of investments in health-care startups, primarily through its Vision Fund, such as 10x Genomics and Roivant Sciences. The Japanese investor also has a $298 million equity stake in Canadian antibody-drug discovery platform AbCellera Biologics Inc., a small investment in 4D Molecular Therapeutics, and is planning a further $900 million convertible debt investment in PacBio, according to a report by The Wall Street Journal.

By Ruth David and Giles Turner

Global software sector sees deals worth $130B in Q2

Goldman Sachs raises MONETA stake to 10.45% amid offer from PPF