SoftBank looks to raise about $550 million through two more SPACs 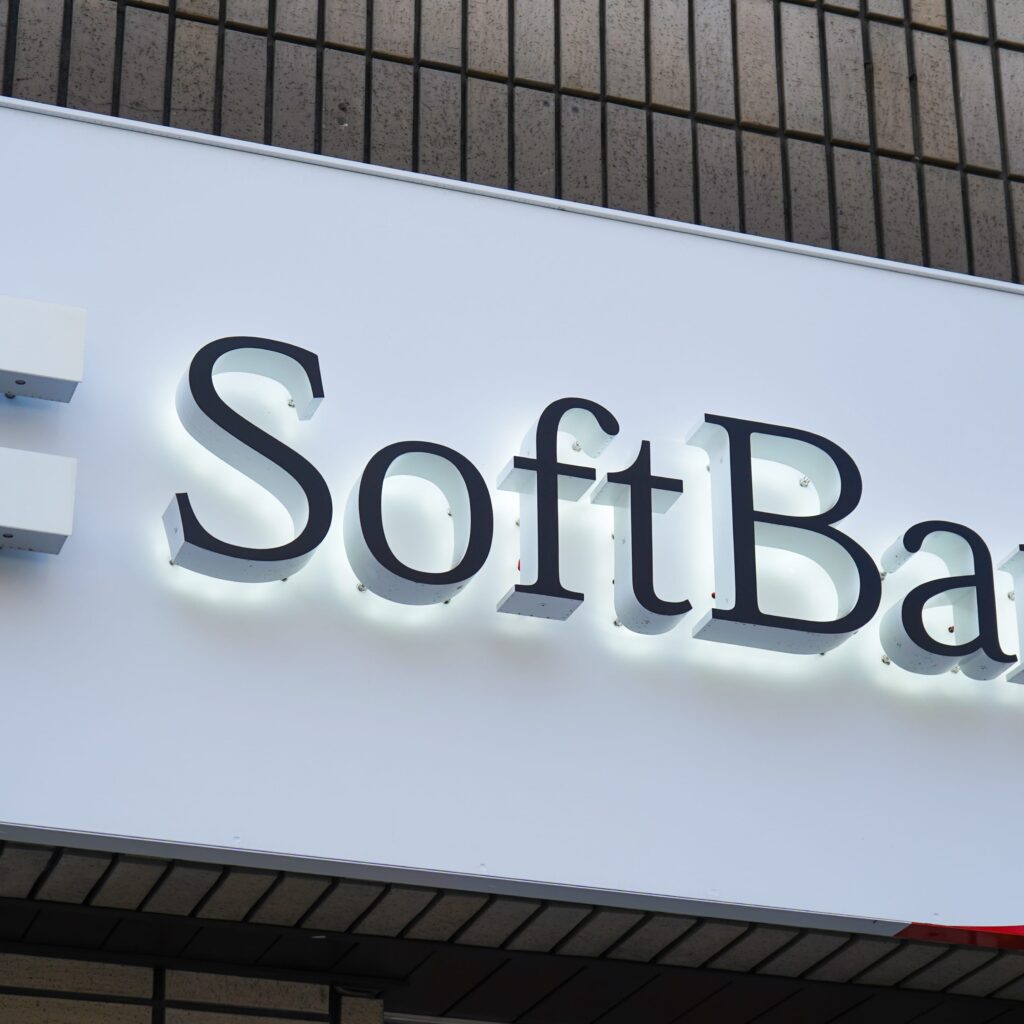 Two blank-check firms backed by SoftBank Group Corp are aiming to raise a total of about $550 million in their initial public offerings, regulatory filings showed on Friday.

SoftBank has tried to ride the mania for SPACs, with a blank-check backed by the Japanese conglomerate’s Vision Fund’s managers – SVF Investment Corp – raising $604 million earlier this year.

Another SPAC headed by the company’s Chief Operating Officer Marcelo Claure is aiming to raise $200 million.

Even office-sharing startup WeWork is in talks to go public through a merger with a blank-check firm, a source said last month.

A SPAC, a shell company that raises money in an IPO before later merging with a privately held company to take the latter public, has become many investors’ structure of choice over the past year.

The two SPACs launched on Friday are backed by SoftBank Investment Advisers, which oversees the company’s Vision Fund, and will list on the Nasdaq.