SoftBank-backed Tridge scores $2.7bn valuation in the latest investment round 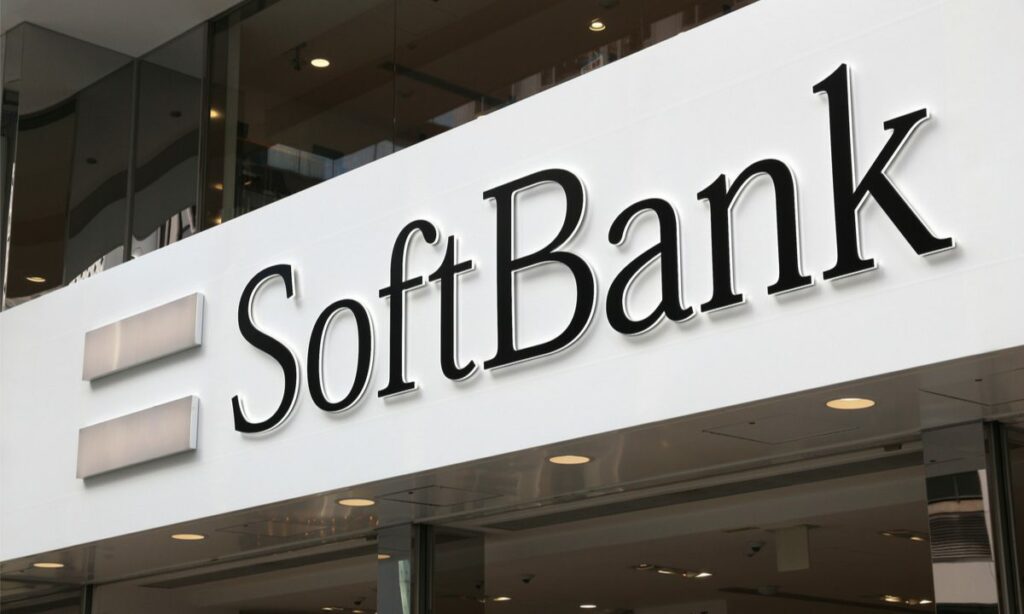 Softbank-backed Tridge said it has secured funding round at a postmoney valuation of $2.7bn. The latest funding, led by South Korean private equity firm DSAsset, brings Tridge’s total financing to $111.7m since its inception in 2015.

The new valuation represents about 440%, or 5.4x, increase over Tridge’s postmoney valuation of $500 million in July 2021 when it raised $60 million in its Series C from Korean venture capital firm Forest Partners.

Tridge says its valuation has soared in about a year because it has generated revenues in Tridge’s fulfillment service business since September 2021 after raising the Series C round. Tridge, which posted less than $7.4 million (10 billion won) in sales last year, now generates between $15 million and $23 million in sales per month, according to the company.