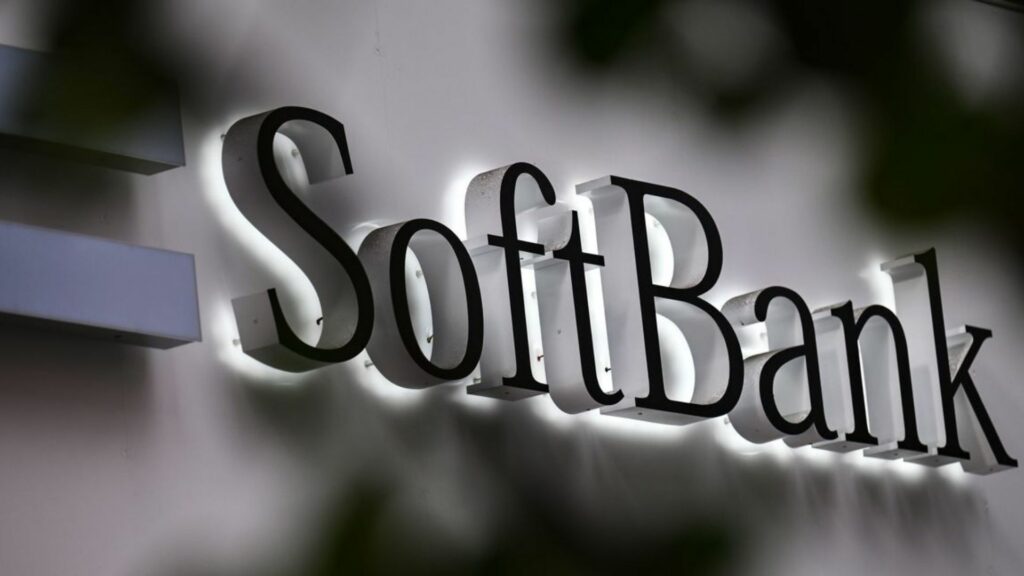 Gopuff, the SoftBank Group Corp -backed delivery startup that was valued at about $15 billion last year, has tapped banks to lead preparations for a U.S. initial public offering (IPO), people familiar with the matter said on Tuesday.

U.S.-based Gopuff, which operates in 1,000 cities in the United States and Europe, is working with Morgan Stanley and Goldman Sachs Group Inc on its planned stock market float, which is expected later this year, the sources said. It also plans to tap other underwriters, including JPMorgan Chase , the sources added.

The company also issued a convertible note in December to raise $1.5 billion from existing investor Guggenheim Investments and other debt holders, the sources said. The note will convert to equity at either the IPO price or at a maximum valuation of $40 billion, the sources added.