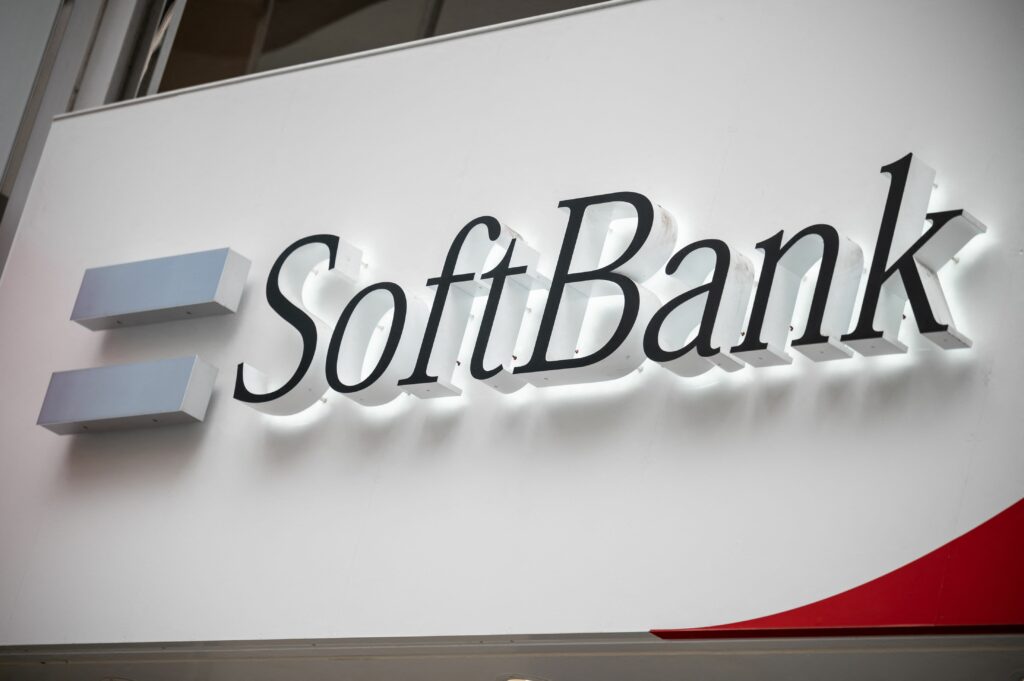 SoftBank Group Corp-backed food service robot startup Bear Robotics has raised $81 million in a Series B funding round with investors that include Cleveland Avenue, a venture capital firm founded by a former McDonalds chief executive.

The California-based startup aims to expand beyond its home market and Japan and South Korea, where it has partnered with SoftBank and KT respectively, into Europe and Southeast Asia amid industry labour shortages.

The startup plans to roll out two new robots this year, one that can detect air quality on the move and another that can carry deliveries from the lobby to upper floors of a building via the elevator.