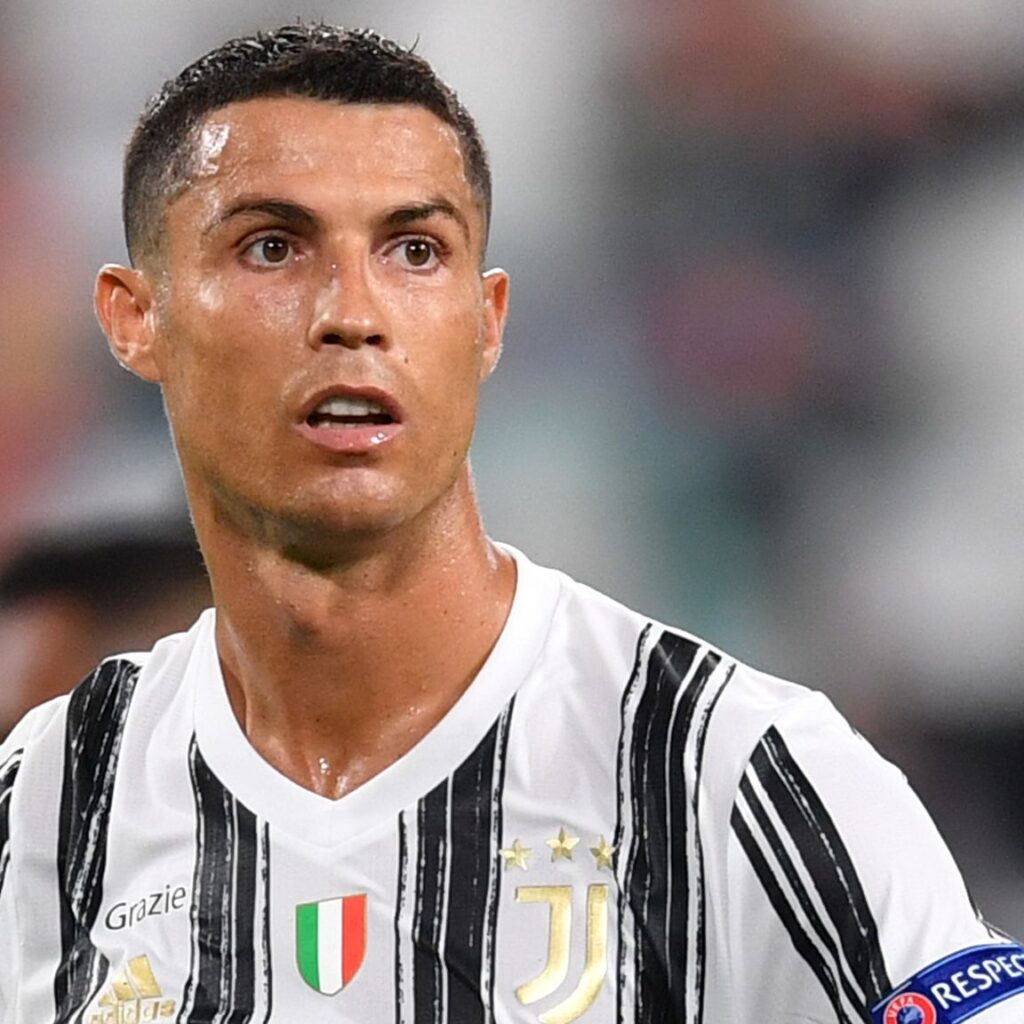 The sale of screening rights for Italy’s top flight soccer league in its home market has been blocked by a clash among Serie A clubs over a separate deal with private equity investors, two people close to the matter told Reuters.  Serie A clubs discussed bids for domestic pay-TV licences for the 2021-2024 seasons at a meeting on Thursday, with sports streaming service DAZN leading the race in a challenge to the country’s dominant pay-TV player SKY.

Nearly half of the 20 clubs, including Juventus, Inter Milan and Lazio, were ready to vote on the bids, paving the way for a deal with DAZN, according to two sources at the meeting. But other clubs asked for assurances that, before any vote on the broadcast rights licences, Serie A will pursue talks to create a new business to handle the league’s media rights and to sell a stake to a private equity consortium, the sources said.

For months Serie A has been negotiating the sale of a 10% stake in the proposed venture to private equity firms CVC Capital Partners, Advent International and Italian fund FSI. However, some teams still have reservations and Serie A as yet lacks the required majority acceptance for the deal to go through, the sources said.

A statement from Serie A said the clubs will reconvene next week to discuss DAZN and SKY’s offers, worth 850 million euros ($1 billion) and 750 million euros respectively.

Revolut in Talks With SoftBank for Investment at $30B+ Valuation