Sixth Street to back Catlin insurance start-up with $500m funding 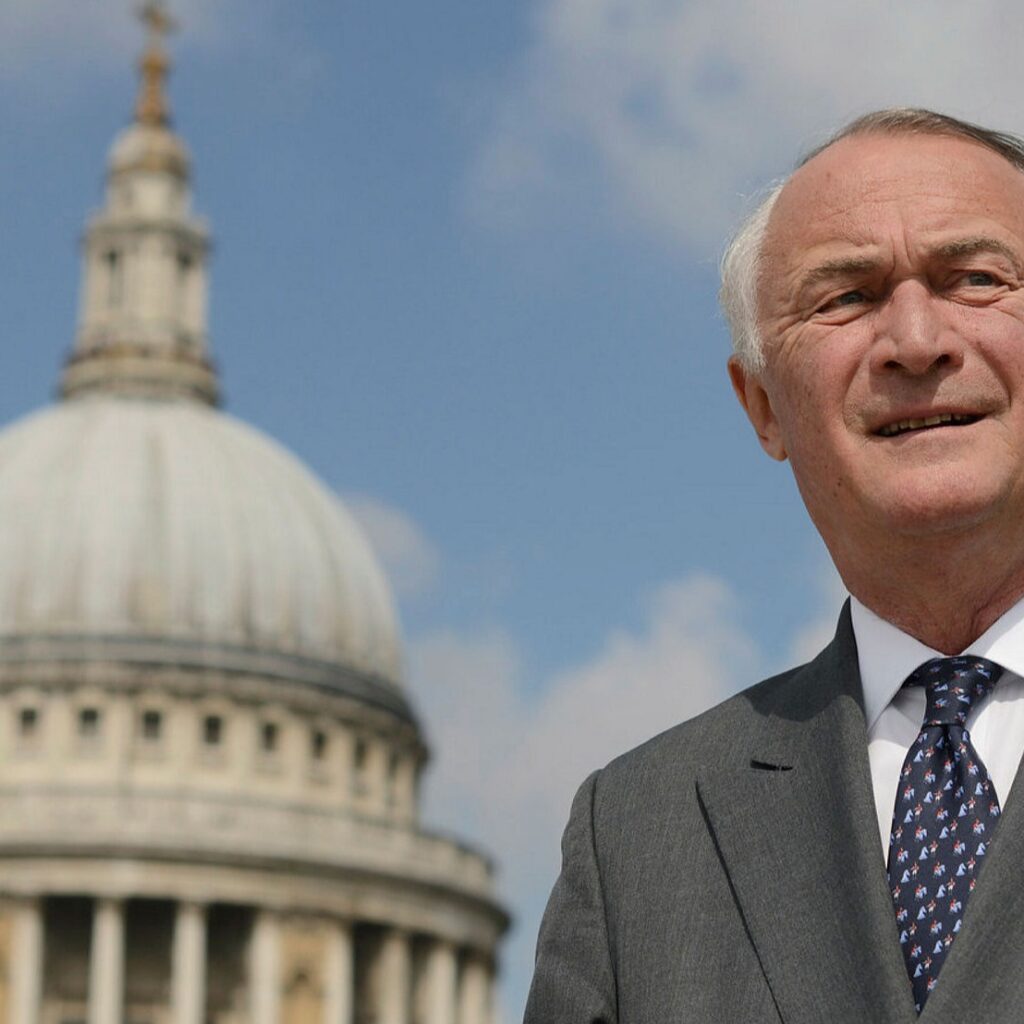 Industry veteran’s Convex has now raised over $3bn as it seeks to shake up sector.

US investment firm Sixth Street is putting $500m into Convex, a commercial insurance start-up launched by industry veteran Stephen Catlin, who has now raised over $3bn to challenge the status quo in the sector.

Mr Catlin launched Convex two years ago, setting out to repeat his earlier success with the eponymous Catlin, which he founded and sold to XL Group for $4.1bn in 2015, and to take on rivals such as Axa, Hiscox and Beazley.

The latest investment in the Bermuda-based business comes after the company raised $1bn last year on top of $1.7bn in backing when it launched. Existing shareholders include Singapore’s sovereign wealth fund GIC and Canadian private equity group Onex.

Sixth Street, which has previously invested in Convex’s equity, will now be buying preferred shares, meaning it will receive annual coupon payments on its investment.

The deal is Sixth Street’s latest in the insurance sector, having already invested in UK pensions start-up Clara and in Lifetri, a Dutch insurer.

The firm, which manages about $50bn in assets, has been actively hunting deals over the past year, with notable investments in Airbnb last April and Legends Hospitality this week.

When he set up Convex, Mr Catlin said there was a “once-in-a-lifetime opportunity”, with market conditions set to improve. Since then capital has poured in to both new and established insurance companies as investors have looked for the sort of double-digit returns that the sector has sometimes provided in the past.

The new money will allow Convex to expand in the commercial insurance and reinsurance markets, selling cover for the property, marine and aerospace sectors among others. Insurers need capital to back the promises they make to customers, so more capital means they can write more business.

Convex is just one of a number of insurance companies to raise fresh funds in recent months. Start-ups Inigo and Vantage have raised $800m and $1bn, respectively, from private equity and other institutional investors, while Conduit raised £800m in a London IPO in December.

They are all attracted by the prospect of rising prices. A succession of expensive natural catastrophes in recent years has been followed by the coronavirus pandemic, which could lead to up to $100bn of insurance payouts.

All the claims have prompted insurance and reinsurance companies to raise prices. The cost of some types of commercial cover has doubled over the past year.

Higher prices could allow insurance companies to make good returns if there are no large natural disasters or other big claims over the next few years. The industry has already excluded pandemics from the vast majority of new and renewed policies.

New companies such as Convex are particularly attractive for investors, as they do not have exposure to legacy claims from coronavirus.

By Oliver Ralph and Arash Massoudi

CD&R raises $10B in initial closing of latest PE fund