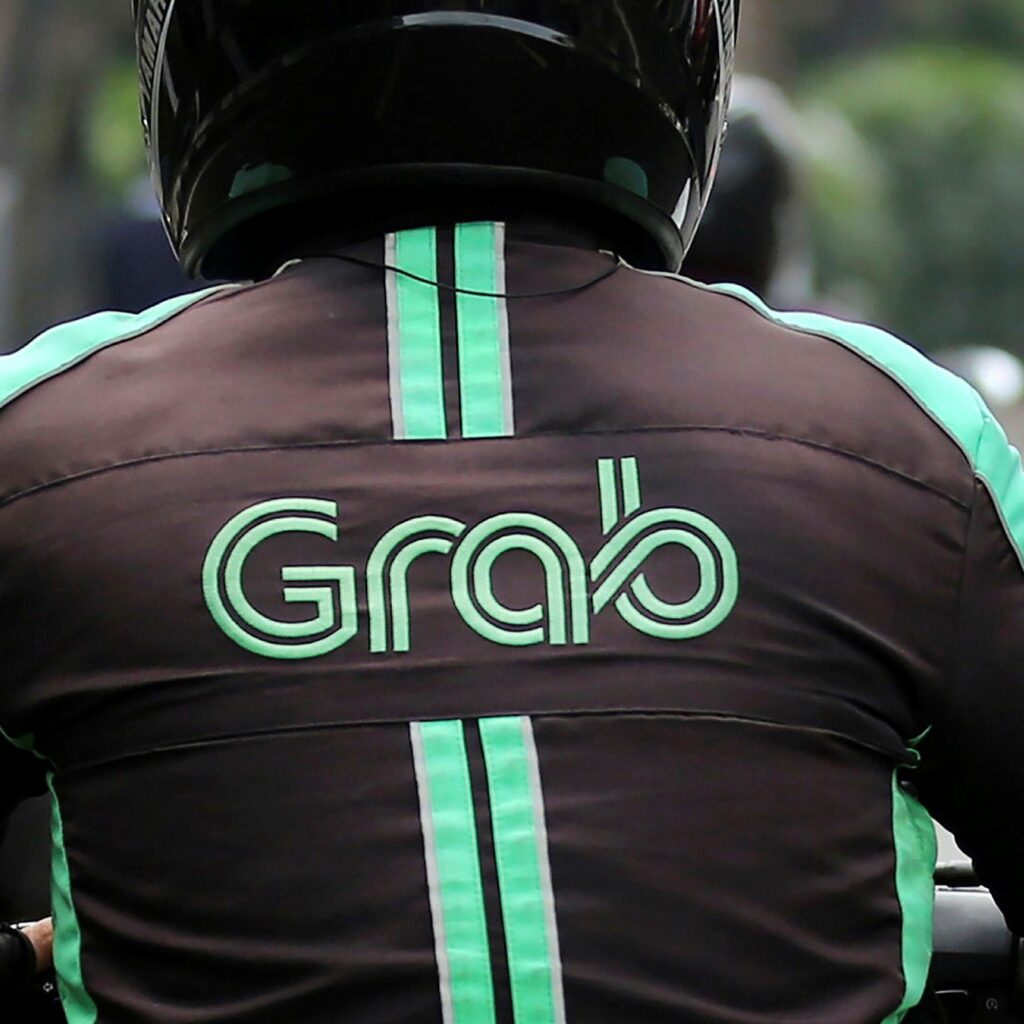 Grab Holdings, the largest ride-hailing and food delivery firm in Southeast Asia, clinched a merger on Tuesday with special-purpose acquisition company Altimeter Growth Corp securing a valuation of nearly $40 billion and paving the way for a coveted U.S. listing.

As part of Singapore-based Grab’s agreement with the SPAC backed by Altimeter Capital, investors such as Temasek Holdings, BlackRock, Fidelity International, Abu Dhabi’s Mubadala and Malaysia’s Permodalan Nasional Bhd will participate in a $4 billion private investment in public equity offering.

The merger, the biggest blank-check company deal ever, underscores the frenzy on Wall Street as shell firms have raised $99 billion in the United States so far this year after a record $83 billion in 2020.

The deals for Grab, which was valued at just over $16 billion last year, are a big win for its early backers such as SoftBank Group Corp and China’s Didi Chuxing.

By Anshuman Daga and Aradhana Aravindan