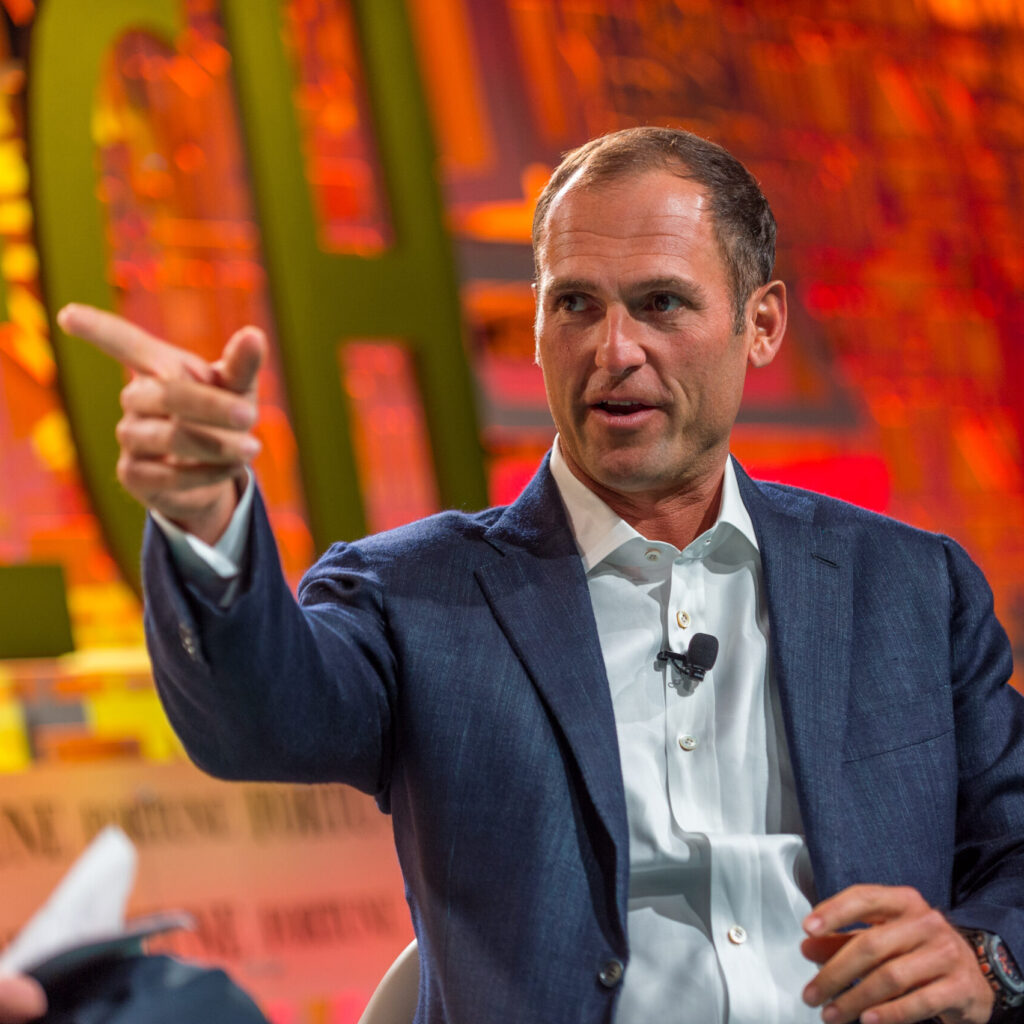 For the last 10 years, it has taken an average 15 to 18 months for a private equity fund to close, according to Preqin data.

In 2020, a list of private equity firms in North America has shattered those parameters, gathering multibillions of dollars in a few months.

“When you have a look at the size of these funds and the speed at which they were able to raise that capital, it’s frankly, incredible,” said Dave Lowery, Preqin’s senior vice president and head of research insights, in an interview.

The two buyout funds have a bias toward investments in tech companies, a sector that has had strong momentum during the pandemic. But they are not alone in the fast collection of huge sums of capital. Seven of the top ten funds with a diversified sector strategy that were launched in 2020 also closed in 2020, typically oversubscribed.

Lowery sees the fundraising phenomenon largely as a flight to the familiar. “Capital is generally consolidating towards the biggest managers and the biggest funds, particularly throughout this year, because it’s really difficult for [limited partners] to form new relationships with managers when they can’t meet them physically and do any direct, in-person due diligence.”

“LPs have almost been driven to those managers they’ve got existing, often long-term, relationships with.”

Earlier in 2020, Lowery expected a recessionary vintage with some high returns because of big repricing throughout the year due to COVID-19 lockdown measures.

But the speed and size of the intervention from governments and central banks around the world have helped cushion the actual real-world impact and one result could be flat valuations, he said.

“A lot of these funds would have been raised with these kind of big potential pricing shifts in mind, which might not now actually happen, so it might take them a while to go and deploy this capital, unless they do some relatively significant deals.

The three tech-focused funds in the top 10 closed vehicles raised a total of $45 billion. Lowery warned that deploying that capital could be tough.

“You’ve had a really big increase in valuations across the board for these tech-focused organizations like Zoom and even companies like Shopify and it can be difficult to deploy and generate some really solid returns given that the pricing can’t shift as much as many people are expecting.”

This year, Lowery does not expect massive amounts of capital to be raised extraordinarily fast.

“We’ll need to see some deployment of the capital that’s been raised so far this year,” he said. “And I think investors will be watching that relatively closely just to see what type of valuations they want to pay and what type of assets those funds were not able to acquire. That’s going to be something that’s really interesting to see pan out [this year].”

TaylorMade Golf up for sale by private equity firm