Shiseido in talks to sell lower-priced brands to CVC, deal reported at over $1.45 billion 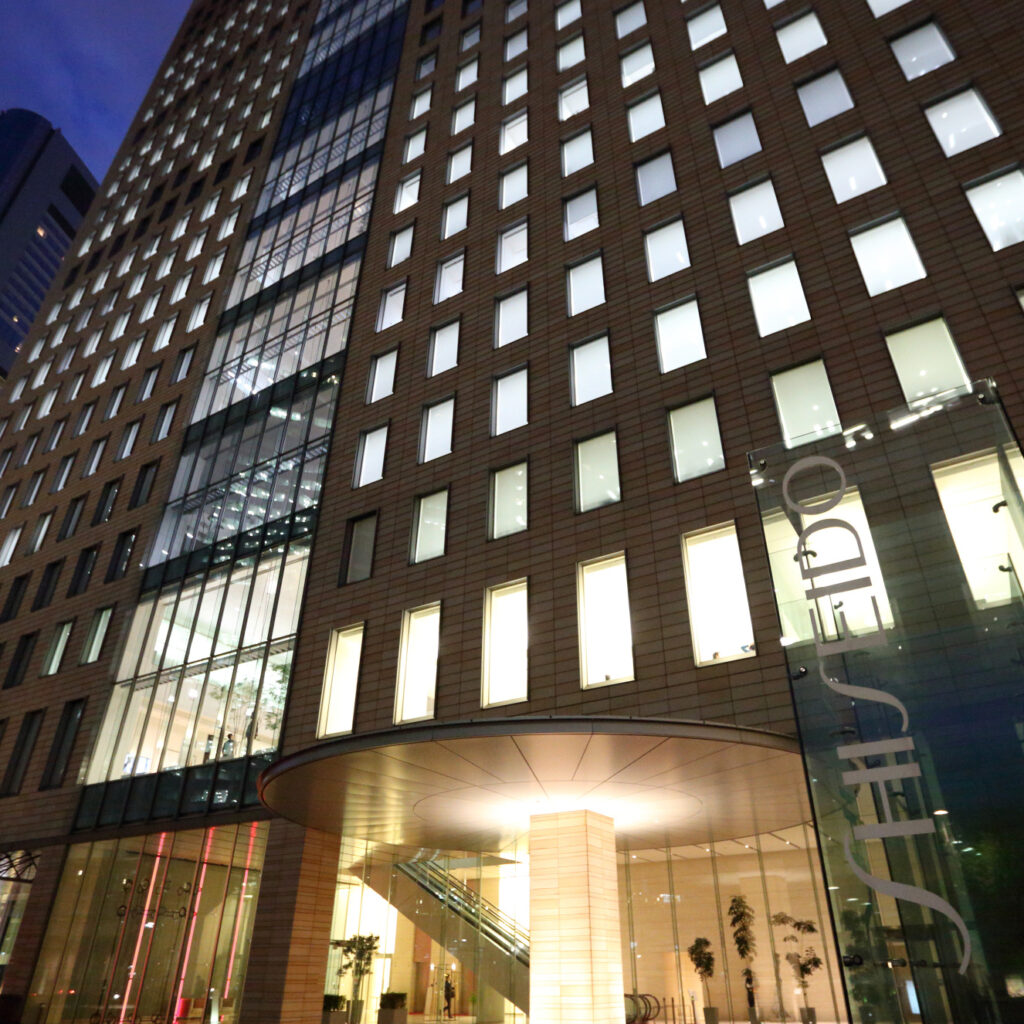 Japanese cosmetics firm Shiseido Co Ltd said on Friday it was in talks to sell its lower-priced skincare and shampoo brands to private equity firm CVC Capital Partners in a deal reported to be valued at more than $1.45 billion.

Shiseido, whose shares ended the day up 4.4%, said it was negotiating a sale of its personal care business in the first half of the year to CVC but said no decision had been taken.

The business includes its Tsubaki shampoo and Sea Breeze deodorant brands which are sold at drugstores and convenience stores in Asia.

Shiseido, which did not comment on the value, said it was considering keeping a stake and involvement in the business.

The Japanese firm has been eyeing possible asset sales to focus on premium cosmetics, including its namesake line and brands such as Cle de Peau and NARS sold at department stores.

Like other companies in the luxury business, Shiseido was hit hard by the coronavirus as people shopped less and wore less make-up. A halt in tourism has been particularly painful as the company depended heavily on Chinese visitors.

It said in November it expected a net loss of 30 billion yen in 2020, worse than a previous forecast loss of 22 billion yen.

Jefferies analyst Mitsuko Miyasako said cost cuts and other measures were likely to be discussed when the firm announces financial results on Feb. 9.

“We expect further news down the line regarding additional business divestitures,” she said in a note to clients.

Global private equity firms such as CVC and Carlyle Group have recently been looking to expand in Japan, taking advantage of large Japanese companies coming under pressure to sell non-core assets and improve returns to shareholders.