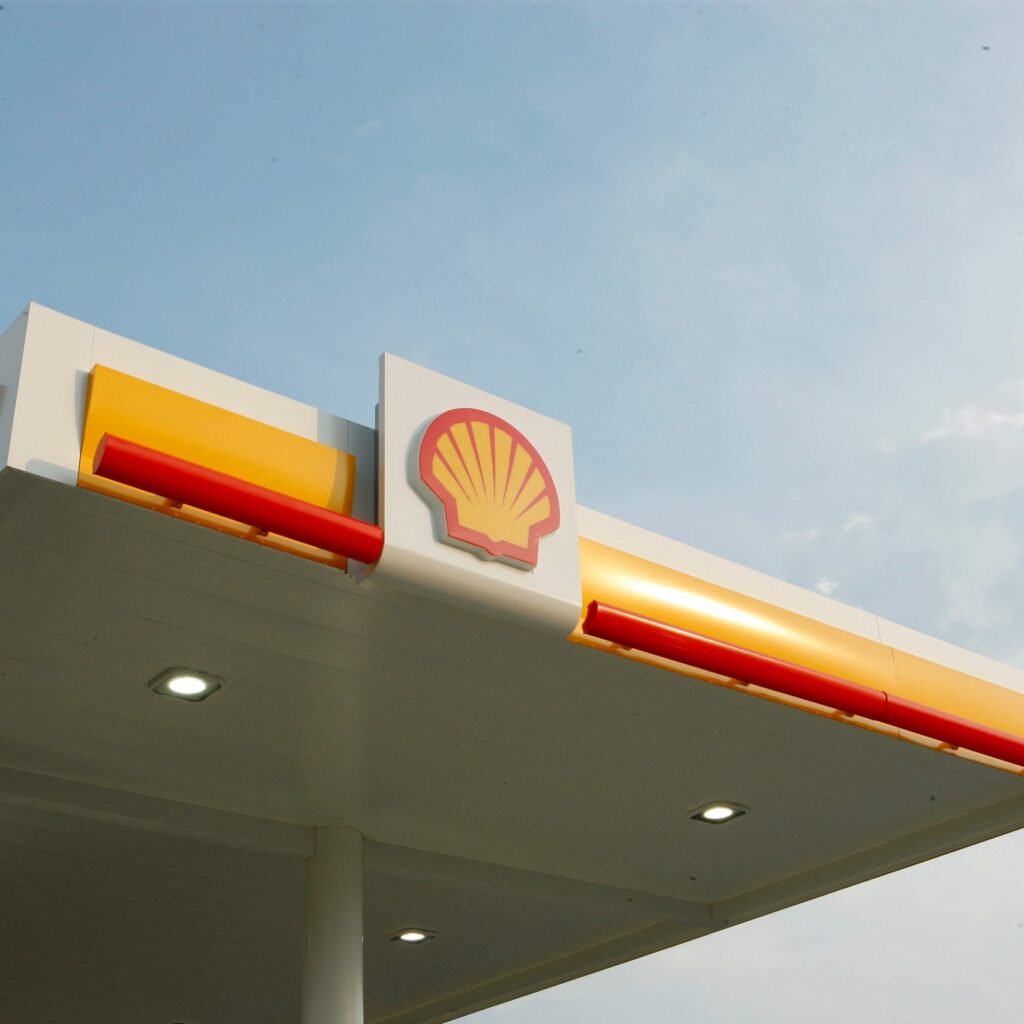 Russia’s second-largest oil producer Lukoil will buy Shell’s Russian retail and lubricants businesses, the companies said on Thursday, as the British oil major moves ahead with its exit from the country following its Ukraine invasion.

The deal includes 411 retail stations, mainly located in the Central and Northwestern regions of Russia, and the Torzhok lubricants blending plant, Shell said in a statement.

Shell has written down $3.9 billion post-tax after it pulled out of its Russian operations, including the large Sakhalin 2 LNG plant in which it holds a 27.5% stake and which is operated by Gazprom.