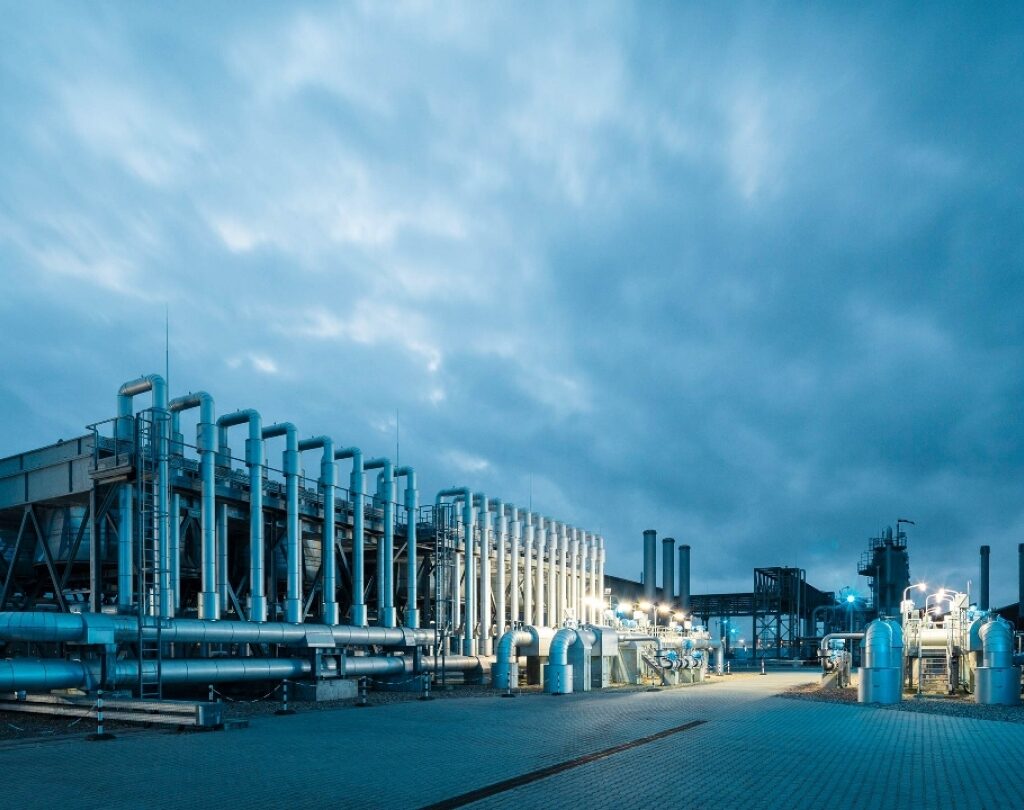 FRANKFURT/DUESSELDORF (Reuters) – Russia’s Inter RAO could boost its profits by buying Russian fossil fuel assets from Germany’s Uniper and Finland’s Fortum, a shareholder in the Moscow-listed company said on Friday.

The remarks come a week after Uniper Chief Executive Andreas Schierenbeck fuelled speculation about a deal when he said his firm was open to considering offers for Unipro, its Russian power plant division.

“In our opinion there really is only one buyer and that is Inter RAO,” said Henry Steel, portfolio manager at Odey Asset Management, which has $3 billion under management and which holds an undisclosed number of shares in Inter RAO.

He said a deal for the Russian assets, which he said Inter RAO was probably already considering, would lift the firm’s profits and could be worth about 4.5 billion euros ($5.5 billion), roughly matching Inter RAO’s available liquidity.

Finland’s Fortum, which has disclosed a 75% stake in Uniper, owns eight thermal power plants in Russia, mostly gas-fired plant, as well as a 29.5% stake in TGK-1 PAO, a subsidiary of Gazprom.

“For Fortum and Uniper, a sale would be in line with their efforts to decarbonise,” Odey’s Steel said, adding a deal could be announced this year.

Fortum has committed to not seek full control of Uniper until the end of 2021.

Top Hospice Trends to Watch in 2021