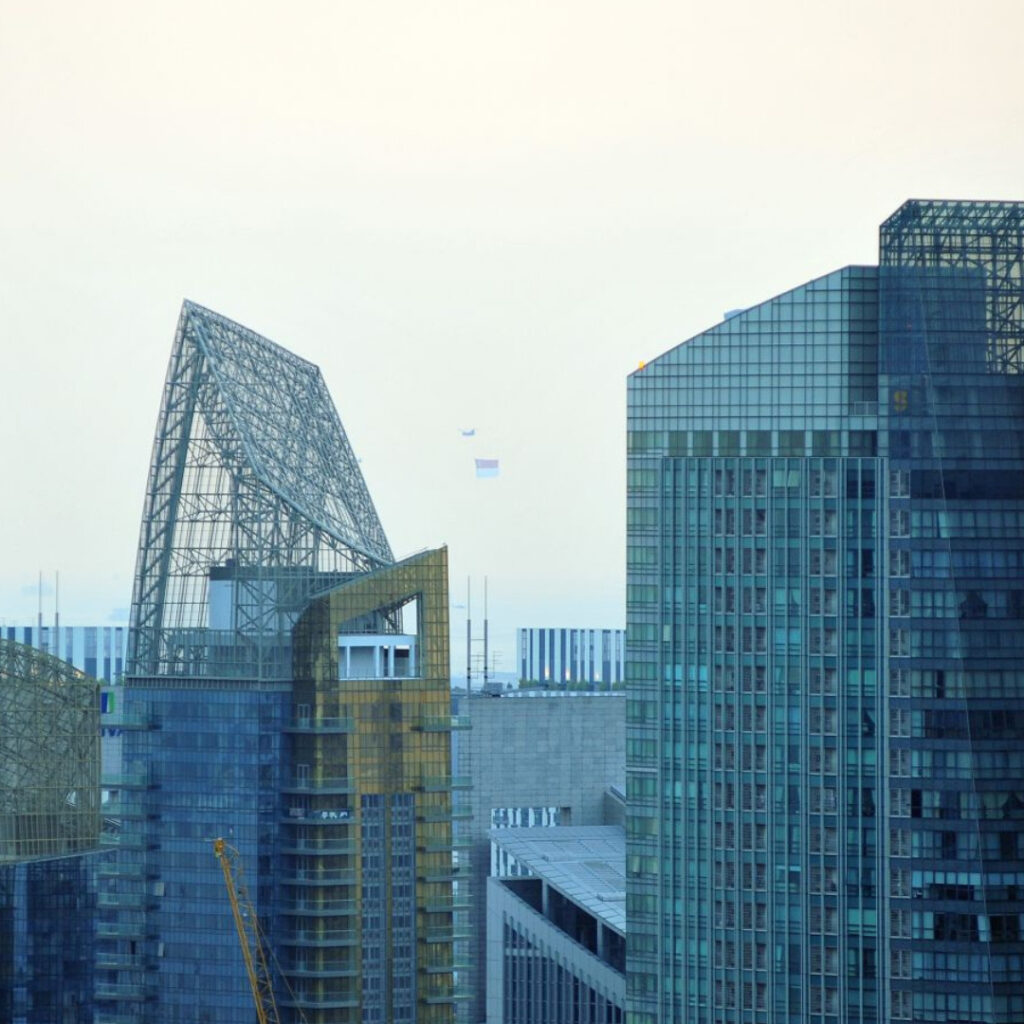 SOUTH-EAST Asian private equity (PE) deal value fell by over 50 per cent year on year in the first three quarters of 2020 and the brakes were slammed on exits, amid Covid-19 uncertainty. This comes on the back of a thriving 2019 for the region’s PE and venture capital (VC) scene, which clocked US$12 billion in deal value.

Prior to Covid-19, the PE/VC scene was holding up well. 2019 was the third year in a row for South-east Asia in which deal value held above the US$10 billion mark, noted the report. In the seven years prior (barring US$10 billion in 2014), deal value had ranged from US$6 billion to US$8 billion annually.

A new record of nearly 400 startups also received their first round of funding in 2019, with about 100 receiving a second round. Meanwhile, four new and nearly-unicorns joined the ranks: OVO, valued at about US$2.9 billion, as well as PropertyGuru, VNPay and Zilingo, valued at about US$1 billion each.

Fund managers will need to be agile and adjust to new paradigms, including to rethink their operating and talent models to keep pace with shadow peers, the report concluded.