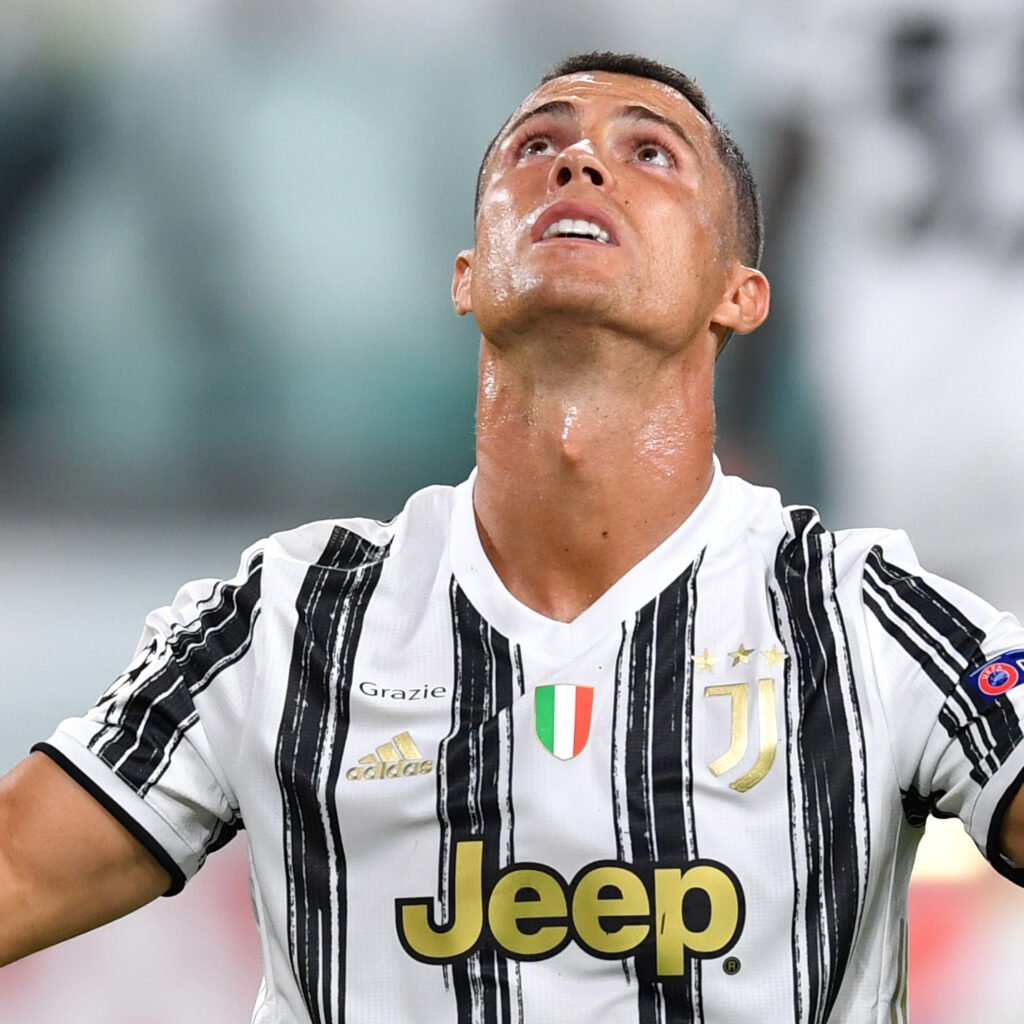 Serie A’s €1.7 billion (US$2 billion) private equity deal with CVC, Advent and FSI could be about to collapse as seven of Italian soccer’s most powerful top-flight clubs are set to block the investment, according to Reuters.

A letter signed by seven clubs – including Juventus, Inter Milan and Lazio – said they no longer see the deal as ‘viable’. With 14 of the 20 Serie A clubs required to approve the investment, a rejection by seven of those would be enough to halt it.

After entering into exclusive talks with the CVC-led consortium in October, the Serie A clubs approved the private equity deal in November. Serie A president Paolo Dal Pino described the agreement as “a turning point” for the Italian soccer industry at the time, adding that the investment will enable the league to “reaffirm Serie A’s brand worldwide”.