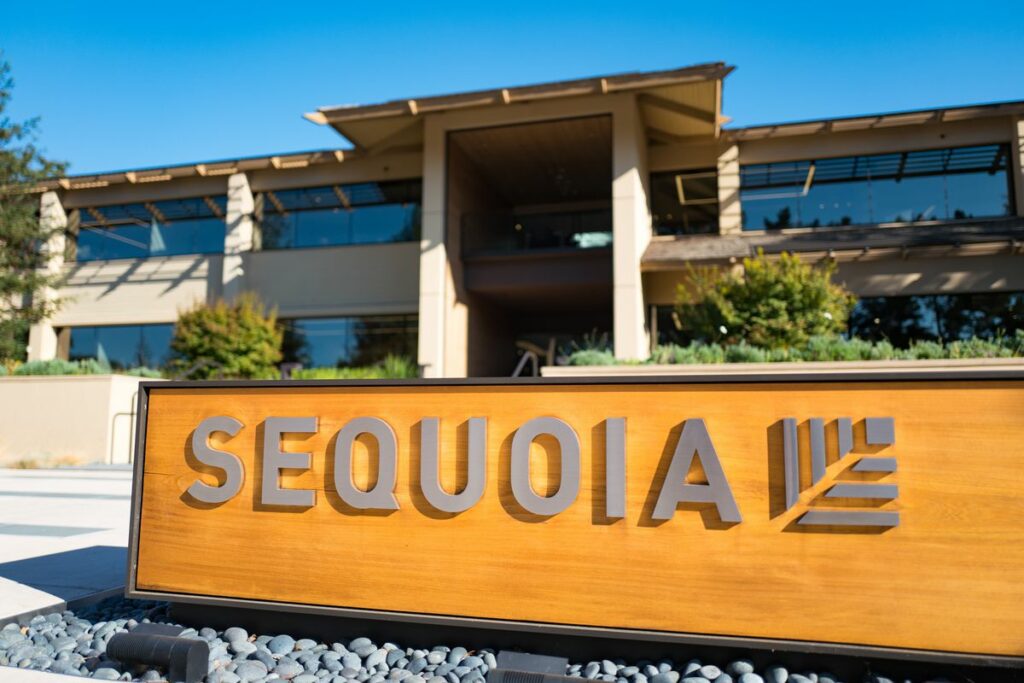 Moneycontrol had reported in February that Sequoia Capital India had written to its US parent and investors to raise about $2.8 billion for Indian and Southeast Asian startups. This is the venture capital (VC) firm’s largest fund for the region and more than double its previous fund.

Sequoia has been one of India’s most aggressive VC investors. The company has backed about 30 unicorns in the country. Of the $2.85 that Sequoia has raised, the VC will be deploying $2 billion across Indian startups, which will be the largest-ever in VCs for India. The $2 billion corpus is nearly three times the size of funds raised by Accel and Elevation individually. Both the VCs had closed their largest-ever India funds earlier this year.