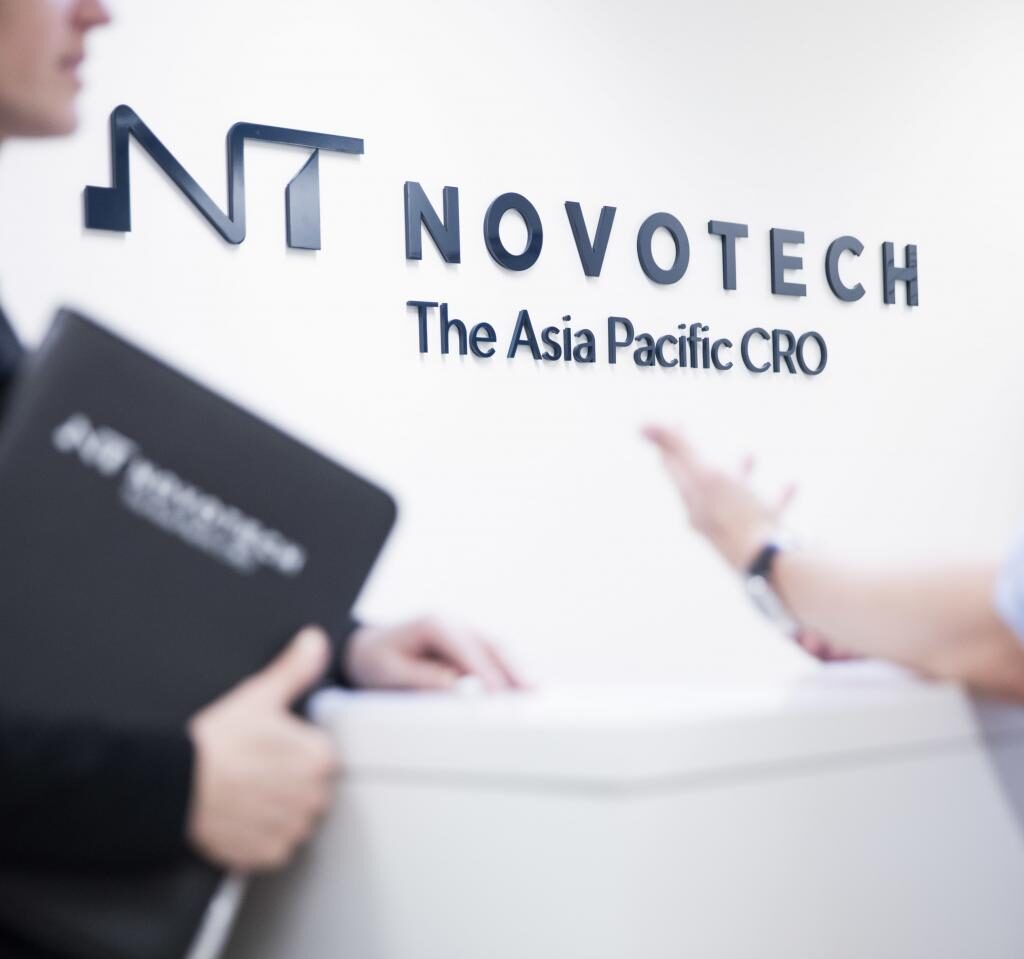 Sequoia Capital and Singapore sovereign fund GIC are among investors that agreed to buy a stake in clinical research and testing provider Novotech from TPG, people with knowledge of the matter said.

Kaiser Foundation Hospitals also plans to invest in Novotech, according to the people, who asked not to be identified because the information is private. TPG is selling more than 10% of Novotech in a transaction valuing the company at over $2.3 billion, said Joel Thickins, head of Australia and New Zealand for TPG Capital Asia.

The clinical research firm is preparing for an initial public offering in Hong Kong later this year, said Thickins, who is also chairman of Novotech. The valuation makes the company one of the most successful investments for the private equity group in Asia, he said.

The Sydney-based firm has increased revenues by more than 30% a year under TPG’s ownership since 2017, most recently helping with clinical trials for Covid-19 vaccines, as well as cancer and hepatitis drugs.

“Novotech is a platform asset for us in Asia and a testament to the sector-led strategy we have pursued in differentiating ourselves from other sponsors,” Thickins said in an interview.

A representative for TPG declined to comment on the identity of the investors. A spokesperson for GIC said she couldn’t immediately comment, while Sequoia and Kaiser Foundation Hospitals didn’t immediately respond to emailed queries outside regular U.S. business hours.

Thickins said TPG decided to invest in the clinical research industry in Asia in 2015 on intensifying investor demand for biotech companies and because the region’s populations were relatively untested in clinical trials compared with the U.S. and Europe. To be able to offer clinical testing services to health-care companies in the U.S. and Europe was a big opportunity for the firm.

TPG also helped Novotech expand overseas. The company operates in 12 countries, with 70% of its revenue generated outside of Australia, compared with just 30% three years ago. It’s among the largest biotechnology contract research businesses across China, Southeast Asia, Taiwan and South Korea, which together make up a number of the fastest-growing markets for clinical trials.

Anand Tharmaratnam will take over from Thickins as chairman of the company in April, the company said last month.